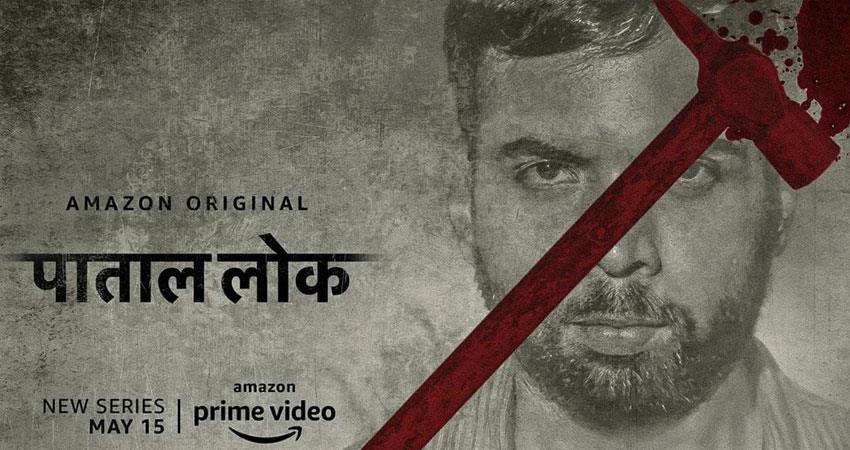 The Punjab and Haryana High Court on Monday issued notices to the Central and the State Governments in a plea seeking to regulate the content of web series "Pataal Lok".

The bench of Justice Arun Kumar Tyagi has issued notices on the petition filed by practicing Advocate of the High Court Gurdeepinder Singh Dhillon, who alleged that the content of the show is "illegal, antisocial, vulgar, abusive, minority oppressive and anti-national".

Dhillon, represented by Advocate R.S. Randhawa, submitted that the Government should be directed to regulate the content being aired on Over The Top (OTT) Platforms, and such platforms should be required to seek prior approval or authentication from any Government Authority.

He also sought a direction to the State Government to register a FIR against the makers of the show, including Bollywood actress and producer of the series Anushka Sharma, and against Amazon Prime Videos, which is currently broadcasting the show on its platform.

Dhillon has alleged that episode number three of the series- "A History of Violence" was made with the intention to create communal disharmony. It was further alleged that the makers purposely and maliciously highlighted caste based clashes in the specified episode, showing two castes in bad light. The episode, set in a village in Punjab, also uses a caste portraying slur, which creates an atmosphere of enmity between two castes in the State, he alleged.

Last month, Dhillon had filed a complaint before the Punjab police, raising similar points. The Advocate has now approached the High Court seeking registration of an FIR under Section 295-A of the IPC, Section 67, 67-A and 67-B of the Information Technology Act, 2000 and Section 4 read with Section 6 of the Indecent Representation of Women (Prohibition) Act, 1986, against the Producers, Writers, Directors and Broadcasters of Web Series.

Specifying timings of the episode in his complaint, wherein members of the Sikh community are apparently referring to a boy as 'Manjaar', Dhillon had said that such portrayal is both criminal and defamatory. Further narrating sequences from the episode, he had accused the makers of portraying Sikhs as oppressors of the society, particularly women.

The Court has asked the Union of India to file their reply. The matter is now listed for hearing on July 2, 2020.