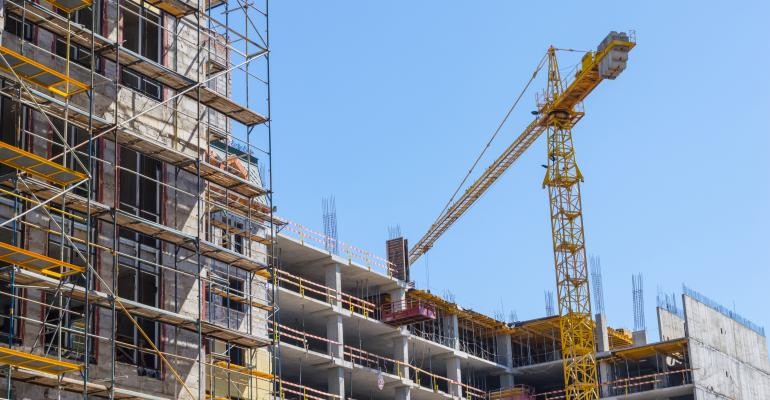 The Punjab and Haryana High Court on Tuesday stayed the operation of a "palpably wrong" circular issued by the Real Estate Regulatory Authority (RERA), Punjab, extending validity of all registered real estate projects by six months, due to the Covid crisis.

The bench of Justice Rajan Gupta and Justice Karamjit Singh was "surprised" that the RERA had provided blanket extension to all projects, including those that had expired long back.

"Surprisingly, the circular may even give protection to those promoters/builders whose registration may have expired long back. The intent of the advisory issued by the Government of India was certainly not to accommodate such defaulters. We, thus, find something palpably wrong with the circular. Thus, operation of impugned circular dated 13.5.2020 (Annexure P-1) is hereby stayed," the bench observed.

The order was passed in a petition moved by one Vinod Kumar, impugning RERA's circular dated May 13, 2020 extending the period of validity of registration of projects by six months in addition to the period that would be normally granted for processing the application.

He had submitted that ostensibly the circular was issued to give relief to those projects whose registration was expiring on or before March 15, 2020, by treating the Covid crisis as a 'Force Majeure' situation under the Real Estate (Regulation and Development) Act, 2016.

However, he pointed out, that by virtue of the impugned circular, even term of those projects whose registration has expired long back had been extended by six months. Due to this, he submitted, several small-time home buyers were suffering as the builders had stopped work.

He submitted that the power to issue circulars/ notifications of this nature vests in the State Government and not in the adjudicatory bodies. At best, RERA could have entertained an application under Section 84 or 85 of the RERA, 2016. However, no such application was moved in the instant case.

Rapping the authority for providing an umbrella protection, the bench observed,

"We fail to understand the need for passing a omnibus order giving protection to all the projects in State of Punjab, particularly when the Act has a specific provision for entertaining an application on behalf of the promoter/builder for extension of time."

The bench concurred with the Petitioner that 'Force Majeure' clause can be invoked for this purpose however the applicant who approaches the RERA would have to convince it that he has been forced by "circumstances beyond his control" to continue with the project.

The operation of the impugned circular is hence stayed and the matter is listed for further consideration on September 28, 2020.

A similar PIL, against "across board" 12-months extension for completion of registered real estate projects, is also pending before the Rajasthan High Court.