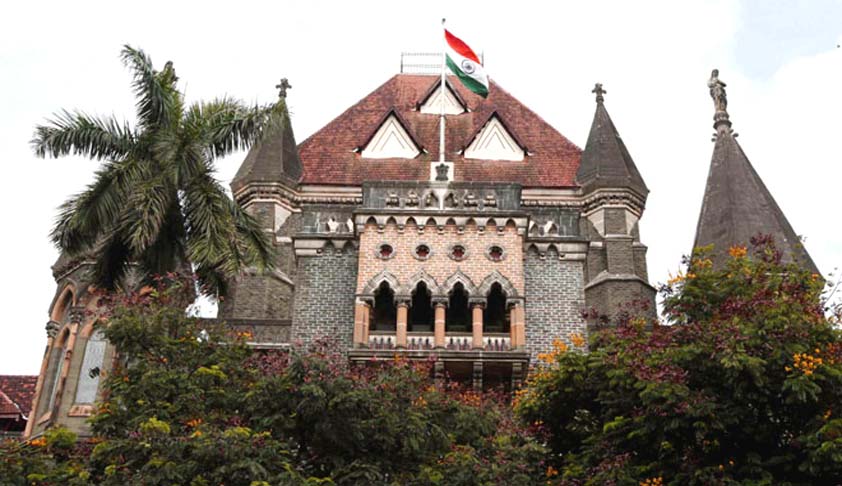 The Bombay High Court has imposed an unprecedented cost of Rs.5 crore on defendants in a suit for selling spurious carbon seamless pipes in a trademark infringement suit payable to Tata Memorial Hospital. Justice SJ Kathawalla began his order with a quote from Mahatma Gandhi – "There is sufficiency in the world for man's need but not for man's greed." He was hearing a suit filed by...

The Bombay High Court has imposed an unprecedented cost of Rs.5 crore on defendants in a suit for selling spurious carbon seamless pipes in a trademark infringement suit payable to Tata Memorial Hospital.

"There is sufficiency in the world for man's need but not for man's greed."

He was hearing a suit filed by Nippon Steel and Sumitomo Metal Corporation. The suit was filed after plaintiff received a complaint by YANBU Steel Company in Saudi Arabia with respect to the quality of some carbon seamless pipes used for laying pipes in oil plants.

YANBU informed the plaintiff company that it purchased the said carbon pipes from defendants Kishor Jain and Jeetendra Burad, believing the same to have been manufactured by Nippon. Upon inquiries, the Nippon learnt that the said pipes had been supplied to YANBU by the defendants who falsely represented the fact that Nippon had manufactured them. The defendants had also provided forged and fabricated certificates bearing Nippon's trademark to YANBU.

On March 26, 2019, the court passed an ex parte order restraining defendants from infringing upon Nippon's trademark any further.

Thereafter, when Jeetendra Burad was questioned about the infringing activities in the next hearing on April 9, he pleaded ignorance and said his brother (defendant no. 1) was aware of all the particulars of their business but he was in Saudi Arabia. Later, when he was probed, Burad admitted that the pipes were being purchased at a local market in Navi Mumbai.

Consequently, an affidavit was filed on behalf of Burad stating that after procuring the carbon pipes, Nippon's logo was "put onto" them and certificates were forged by the defendants to show that the pipes sold by them were genuine.

"Pipes in question are specialised seamless pipes which are used in the oil industry and can have disastrous consequences if the same are spurious and do not meet the required standards of safety," Kamod said.

"From a perusal of the record, there is no doubt that the Defendants are involved in the infringing activities. The Defendants have admitted not only to the fabrication of the impugned certificates but also to affixing the plaintif's logos/marks upon the spurious pipes supplied by them to others. The activities of the Defendants are of a serious and criminal nature.

While the parties are willing to settle the matter here, I am of the view that an example must be made of the present Defendants, to deter such entities/persons from conducting such fraudulent activities. They must know that the Courts are no longer willing to let such activities slide by and shall deal with the same with an iron hand. This would have been a fit case to order an enquiry by the State Machinery into the affairs of the Defendants, however, considering the fact that the Defendants have disclosed their operations in detail, I am inclined to give one final opportunity to the Defendants to mend their ways.

Though no amount of costs can justify the acts of the Defendants, I think costs of Rs. Rs.5,00,00,000 shall certainly act as a deterrent factor not only to these Defendants but also to the other unscrupulous parties/entities. The Defendants are therefore directed to jointly and/or severally pay Rs.5,00,00,000 towards costs, which costs shall be donated to "Tata Memorial Hospital" before 23rd April, 2019."