Rajasthan HC Allows Student Who Was Given Two Scores In JEE Mains To Appear For JEE Advance; Result To Be Withheld [Read Order] 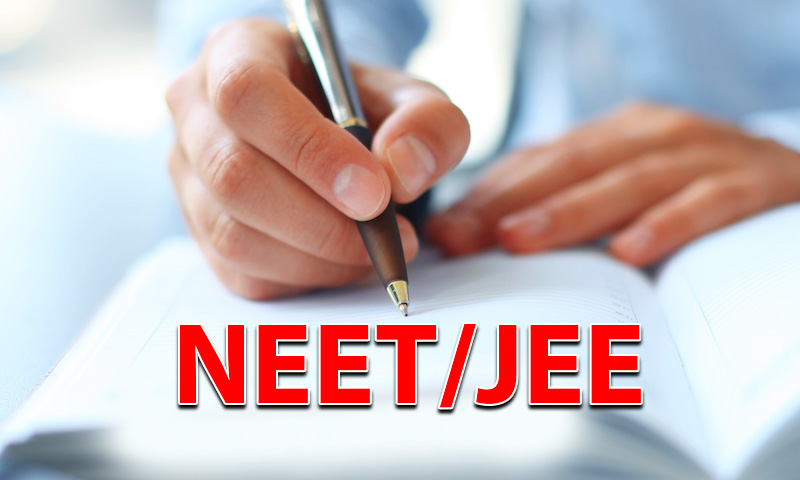 In a big relief to an Engineering aspirant who was precluded from appearing in the JEE (Advance) Examination after her Mains result was allegedly fiddled, the Rajasthan High Court directed the National Testing Agency to allow her to take the examination, scheduled to be held this Sunday.

The Bench of Justice Vijay Bishnoi further clarified that appearance in the examination shall not confer any right in the Petitioner's favour and directed the NTA not to declare her result, without permission of the Court.

The case relates to a 19-yr-old student from Chittorgarh who claims to have scored 99.4% percentile in JEE examination which was conducted in January this year. She contends that she is eligible to take the Advance stage of the Examination

However, it is alleged that when she proceeded to apply for JEE Advance, she found that her score had been "erroneously and maliciously changed" to 59.4 percentile

The Petitioner, represented by Advocate Samarpit Gupta, claims that she wrote to NTA, asking them to look into the matter expeditiously. However, since no response was forthcoming from the authority and the examination is upcoming in a matter of days, she was constrained to move the High Court.

In view of the facts and circumstances, the Court issued notice on the plea and ordered thus: