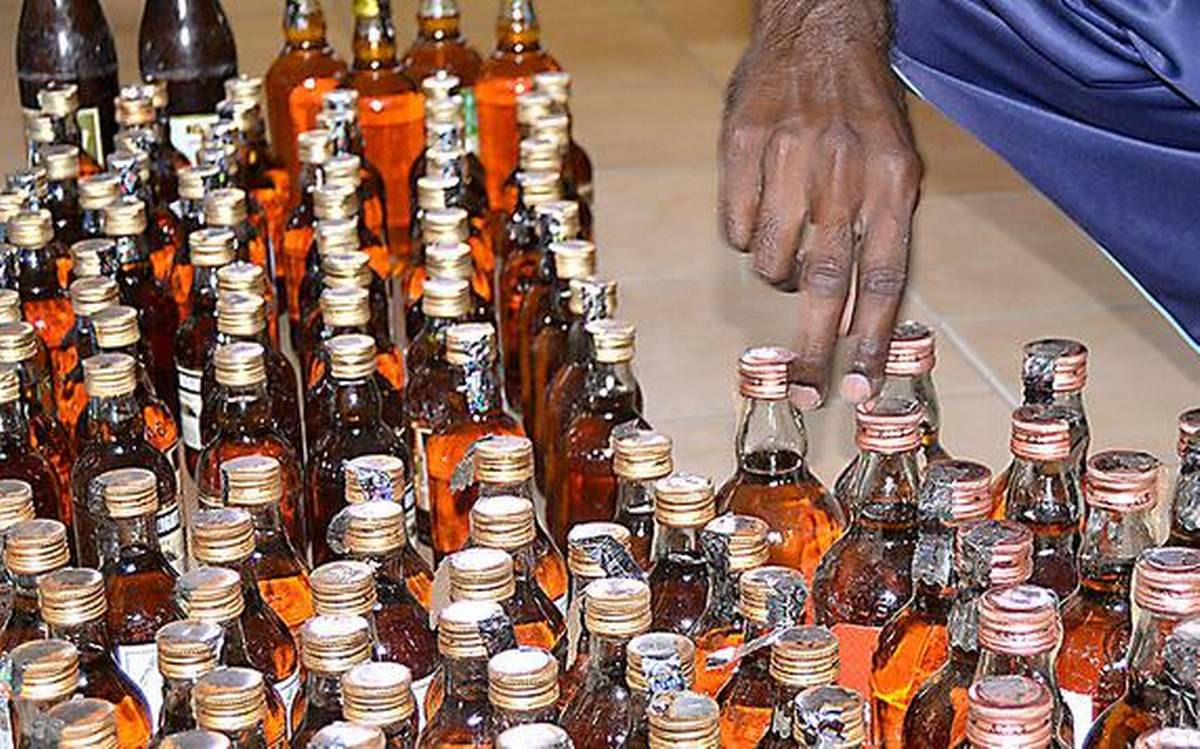 The Rajasthan High Court on Tuesday dismissed a PIL challenging the Government order for re-opening of liquor shops in the state, amid the lockdown.

The division bench comprising of Chief Justice Indrajit Mahanty and Justice SK Sharma refused to interfere with the impugned order, while noting that the Supreme Court had also dismissed a similar petition on May 8.

The petition was filed by one Nikhilesh Katara, seeking that liquor shops be closed till the Corona crisis is over. He had submitted that re-opening of liquor shops had severely affected social distancing as there was overcrowding in liquor shops. He had also submitted that the Government had permitted to open liquor shops even in red zone, in utter violation of the Central guidelines.

However, the High Court concurred with the submissions made by Advocate MS Singhvi, appearing for the State, and noted that the government was strictly adhering to the Central Government's guidelines in maintaining social distance at liquor shops.

The bench was informed that the government had deputed security personnel, including Excise Guards, to ensure that proper social distancing measures are observed at the liquor shops.

In view thereof the bench observed,

"Hon'ble Supreme Court has already dismissed similar petition vide order dated 08.05.2020 passed in Writ Petition(s) (Civil) No.474/2020, Guruswamy Nataraj Vs. Union of India. The respondents have filed reply along with notifications containing the details of the steps taken by the State Government to ensure social distancing on such liquor shops which are allowed to open in conformity with the guidelines issued by the Government of India. With the passage of time no complaint of public gathering on such shops has been noticed in media also. Thus, no case is made out for further interference by this Court.

Accordingly, both the petitions stand dismissed."

On May 8, the Supreme Court had dismissed a PIL challenging re-opening of liquor shops. While doing so, the top court had also observed that the State can consider selling liquor via Home Delivery and/or inculcate indirect sales during the Coronavirus induced lockdown.

However, on noting "blatant violation" of conditions imposed by it for regulating the crowd, the High Court ordered closure of alcohol vending outlets in the state. Through this order, the High Court also permitted online sale of liquor, which aspect has now been challenged both in the High Court as well as the Supreme Court.