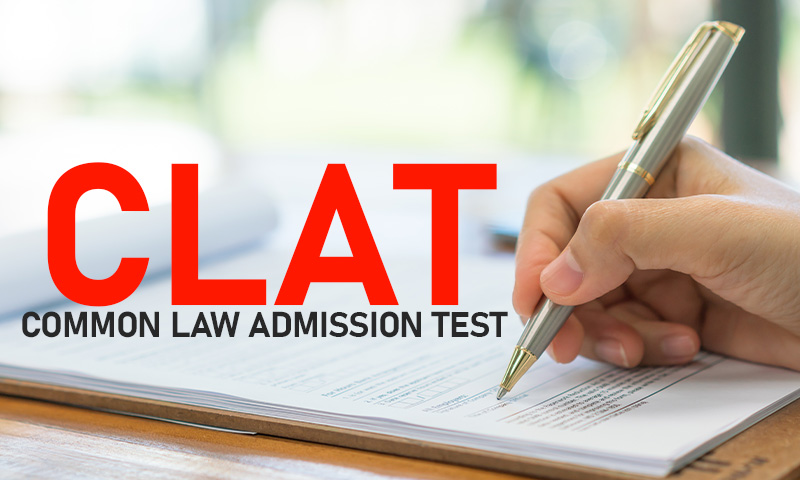 A plea has been filed before the Rajasthan High Court challenging the "belated" notification issued by Indian Oil Corporation Ltd. requiring applicants to clear CLAT for applying to the post of Law Officer (Grade A) and Senior Law Officer (Grade A1).

The plea filed by law graduate and Company Secretary Pratibha Khandelwal states that the impugned notice for recruitment was issued on July 21, 2022 that is almost two months after the last date (May 09,2022) for making application for appearing in CLAT-2022. It stated that recruitment notice was published after the test itself was conducted and the result thereof was also declared.

The plea states that the advertisement of the vacancy and mode of recruitment is something which needs to be put in public domain well in advance so that all the eligible candidates who desire to appear for the exam and fight for the vacancy become aware about the same.

It is alleged that the belated publication of advertisement is to favour some specific candidates, who perhaps had the prior knowledge of the vacancy and the eligibility criteria and is illegal, arbitrary and violative of the fundamental right of the Petitioner as well as of other eligible candidates.

The petitioner thus seeks a direction to IOCL to either conduct its own examination for recruitment or defer the recruitment process till the time CLAT 2023 scheduled to be held in December 2022 is concluded.

Notably, the Kerala High Court on June 6, 2022 held that the condition mandating applicants to clear CLAT for applying to the post of Assistant Law Officer in National Thermal Power Corporation Limited (NTPC) is lawful.

A Division Bench of Justice A.K Jayasankaran Nambiar and Justice Mohammed Nias C.P. thereby had allowed the appeal preferred by NTPC against the decision of a Single Judge which held that such a condition was violative of Article 16 of the Constitution of India. Accordingly, the Single Judge decision has been set aside.

"Guarantee for equality cannot imply that qualifications should be prescribed to make every one eligible without conceding the right to the employer to choose what he considers as the best qualification given the nature of the job to be undertaken."