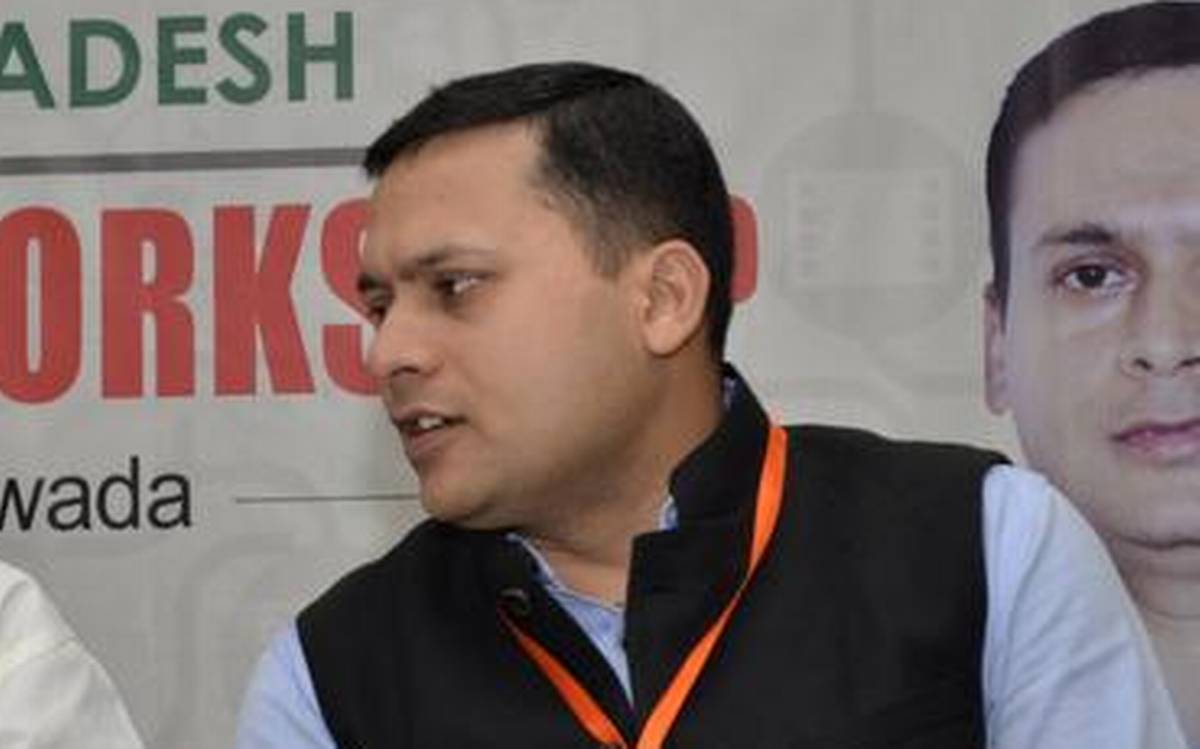 The Rajasthan High Court on Wednesday stayed the proceedings in furtherance of a FIR registered against Amit Malviya, in-charge of BJP's National Information & Technology wing, registered for allegedly mocking Congress leader Rahul Gandhi on Twitter. Malviya has been accused of mocking the Congress leaders, in response to a comment made by Sonia Gandhi that the prompt caution...

Malviya has been accused of mocking the Congress leaders, in response to a comment made by Sonia Gandhi that the prompt caution given by Rahul led to timely arrangement of health infrastructure in the Bhilwara city of Rajasthan, to battle the deadly COVID-19 pandemic.

"Sonia Gandhi claims Bhilwara tested 22 lakh people due to Rahul's warning! Wherever there is Rahul, can exaggeration and maths blunder be behind?," Malviya had tweeted.

In the aftermath of the tweet, the local police in the Hanumangarh Town had registered a FIR against Malviya and the party president JP Nadda.

While the operation of FIR against Nadda was stayed by a single judge-Bench of Justice Dr. Pushpendra Singh Bhati yesterday, similar relief was granted to Malviya today by the bench of Justice Vinit Kumar Mathur.

Malviya's counsel had argued that he had merely re-tweeted the contents of the article/ news item published in The Print Magazine and such no case was made out against the Petitioner.

Meanwhile, the public prosecutor representing the state sought time to seek instructions and file a reply in the matter.

The matter is now listed, along with Nadda's pending petition, on July 10.

Pertinently, Nadda had argued the impugned tweet was posted from Malviya's personal account and Nadda had no role in the same, whatsoever.

Both the petitions have been filed seeking quashing of the FIR.