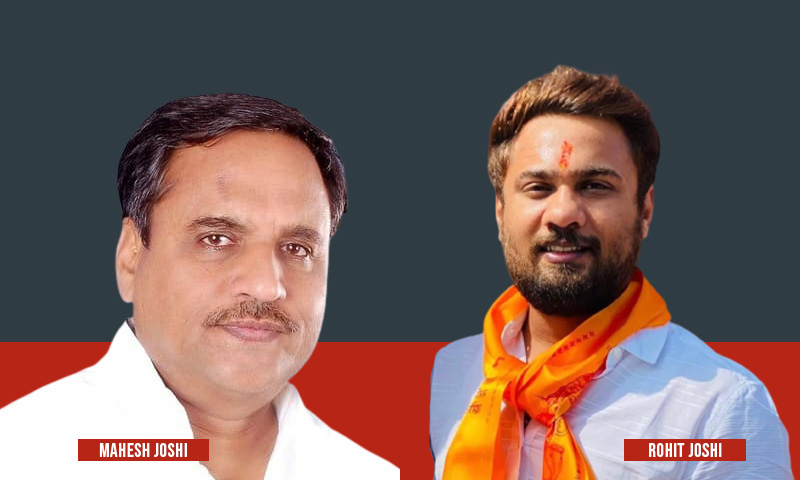 Reportedly, as per the FIR, the woman said, "When I called him, he said he is the son of a Minister and nobody can harass him...He brags about his money and power and at the end says that people won't even know where I have disappeared to. The Bhanwari Devi case will be repeated".

The Bhanwari Devi murder case relates to a nurse who was killed in 2011, in which then cabinet minister Mahipal Maderna was allegedly involved.

In addition to this, the petitioner alleged that she had registered a case in Delhi as she feared of not getting justice in the Congress-led government of Rajasthan, where the father of accused holds significant influence. She also alleged the associates of the accused of defamation.

The court has issued notice to respondents and has sought their response within two weeks.

"Let the respondents file reply to the petition within two weeks. In the meanwhile, as an interim measure, respondents shall ensure protection of life and liberty of the petitioner."