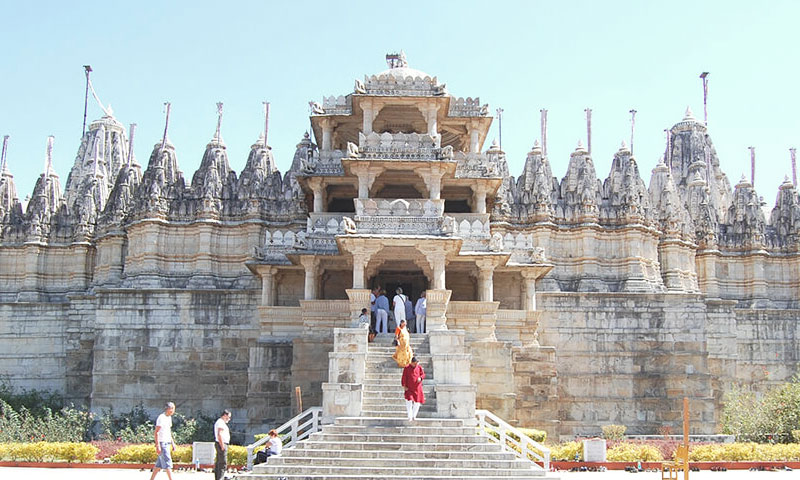 The Rajasthan Legislative Assembly has inserted a new provision, namely Section 27-A into the Rajasthan Tourism Trade (Facilitation and Regulation) Act, 2010 via an amendment.

According to this provision, misbehavior with tourists has been made a cognizable offence in the State, and a non-bailable one if repeated.

The house passed the Rajasthan Tourism Trade (Facilitation and Regulation) Amendment Bill, 2021 with a voice vote late on Monday.

The State initiated this amendment in light of a decision of the High Court in 2017 which quashed an FIR filed under the Act on the ground that the offences therein were not specifically provided as cognizable under the statute.

Tourism is one of the key industries in Rajasthan, a State visited by several domestic and foreign tourists on an annual basis. However, the tourists have often complained of touts, illegal vendors and undesirable elements during their visits.

According to section 27-A,

Section 13 (3) declares that whoever commits a subsequent offence of touting shall be arrested without warrant by police and, on conviction, be punished with rigorous imprisonment of up to three years or a fine of up to ₹ 30,000 or both.

Similarly, Section 13 (4) lays down that whoever, habitually engages in the practice of touting even after having been punished more than once, shall be arrested without warrant by police and punished on conviction with rigorous imprisonment of up to seven years or a fine up to ₹ 1 lakh or both.

Participating in a debate on the bill, Minister of State for Tourism Govind Singh Dotasra said the legislation was brought in 2010 to boost tourism and prevent misbehavior with tourists.