Rajya Sabha MP V. Vijayasai Reddy Has Not Incurred Disqualification On The Ground Of 'Office Of Profit', Holds President Of India [Read Order] 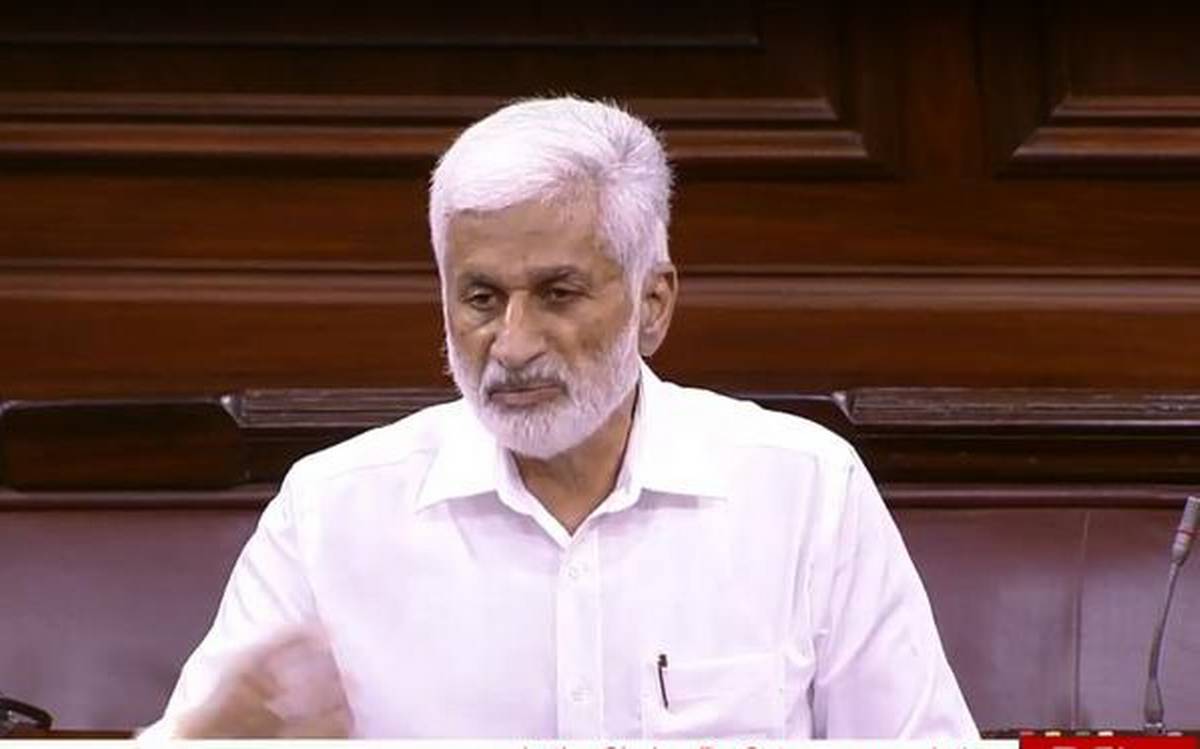 The President Ram Nath Kovind disposed a petition seeking disqualification of the MP on the ground that the Respondent is holding an 'Office of profit' as the Special Representative of the Andhra Pradesh Government at Andhra Pradesh Bhawan in New Delhi.

The matter was then referred to Election commission which opined that the MP was only entitled to certain allowances and rent free accommodation, while enjoying the rank of Cabinet Minister and the status of 'State Guest' in his official travels. The commission also noted a Karnataka High Court judgment that merely because the legislator had some privileges as a State Guest or a rank of a Cabinet Minister, it cannot be said that he had pecuniary gain. It also referred to some judgments which have held that an office will not fall in the category of 'Office of profit' if no pecuniary gain can be made from it.

Article 102 (1) of the Constitution provides that, a person shall be disqualified for being chosen as, and for being, a member of either House of Parliament if he holds any office of profit under the Government of India or the Government of any State, other than an office declared by Parliament by law not to disqualify its holder.  As per Article 103, if any question arises as to whether a member of either House of Parliament has become subject to any of the disqualifications mentioned in clause ( 1 ) of Article 102, the question shall be referred for the decision of the President and his decision shall be final. However, before giving any decision on any such question, the President shall obtain the opinion of the Election Commission and shall act according to such opinion.