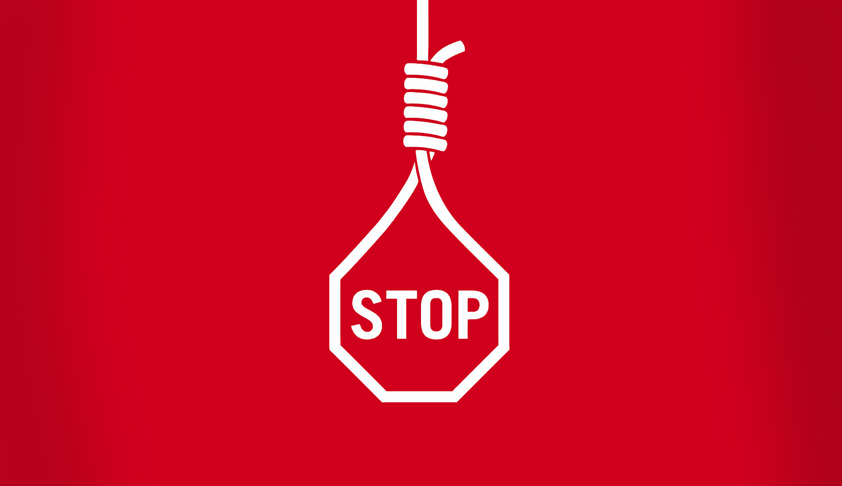 The Supreme Court recently commuted the death sentence awarded to a man accused of rape and murder of a minor girl of age five years.

Initially, the Trial Court had imposed capital sentence convicting the accused [Dileep Bankar] for offences under Sections 363, 366, 376 and 302 of the Indian Penal Code. The High Court of Madhya Pradesh set aside this judgment of the trial Court and remanded the case to the Trial Court to record its satisfaction as to whether the accused is of sound mind and is in fit mental condition to defend himself.

The Trial Court, thereafter, got the accused medically examined and recorded that he was in fit condition and is able to defend himself. In the re-trial, it also took note of the fact that earlier also on two occasions the accused was found guilty of committing rape on minor girls and was sentenced to 10 years and 2 years rigorous imprisonment, respectively. Thereafter, the trial Court again sentenced the accused to death penalty. The High Court, this time, confirmed the Death sentence awarded to the accused.

"We are not inclined to interfere with the conviction part. However, with respect to sentence, in the facts and circumstances of the case, we are inclined to set aside the capital sentence. It was stated by learned counsel for the appellant that the appellant has become the victim of his own past and there is only circumstantial evidence against him. We deem it proper to impose the sentence of total 25 years of imprisonment. However, death sentence is set aside."