Nothing On Record To Even Remotely Suggest That The Act Was Consensual: Supreme Court Upholds Rape Conviction 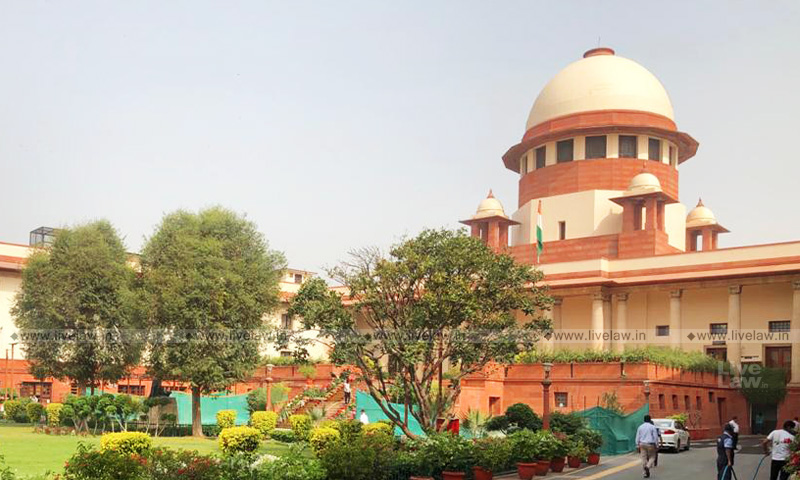 The Supreme Court upheld the conviction of a rape accused rejecting his contention that the act was consensual.

In appeal, he contended that the depositions of the prosecutrix as well as the other eye-witnesses would show that the act in question was purely consensual.

"The statement of the prosecutrix was fully supported by PW6, who stated that they had found the prosecutrix in unconscious state soon after the incident was committed. In the circumstances, there is nothing on record which can even remotely suggest that the act was consensual. In the face of clear statements of the prosecutrix and the other witnesses on record, the Courts below were justified in convicting the appellant of the offence in question.", the bench comprising Justices UU Lalit and Indira Banerjee said.

Though it refused to interfere with conviction and sentence, the bench modified the default sentence and reduce it from one year to three months.