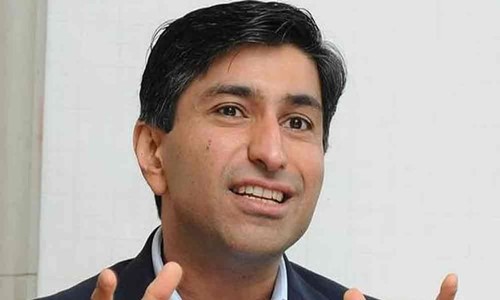 ED Counsel DP Singh had asked for an extension of 3 days by submitting before the court that some new evidence have come up from the search made on September 14 at Puri's office. The investigative body has unearthed information about 16 new companies in Germany itself. Moreover, certain people related to the case have been identified and summons have been issued to them.

It was also argued by the investigating agency that accused has been evasive and non-cooperative during the investigation. He needs to be confronted with the voluminous documents that have been recovered during the search.

Vijay Aggarwal, the counsel for Ratul Puri, countered these claims by arguing that the aforesaid searches were conducted on the last day despite the agency being aware of the office since the beginning. Moreover, the accused has already spent a considerable amount of time in custody and that has adversely affected his mental health.