Receiving Proper Education Is A Fundamental Right Under Article 21A Of Constitution Of India: Allahabad High Court 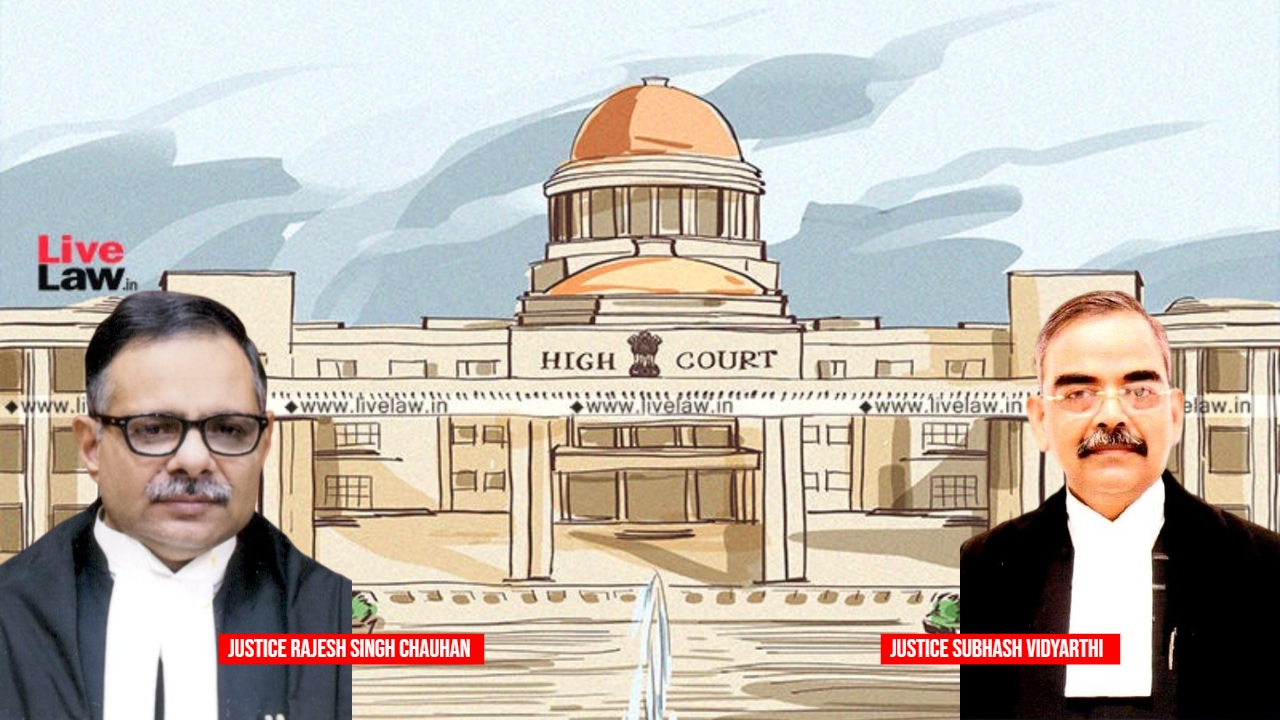 The Allahabad High Court has recently observed that receiving proper education is a Fundamental Right enshrined under Article 21-A of the Constitution of India.

The Bench of Justice Rajesh Singh Chauhan and Justice Subhash Vidyarthi further observed that educational authorities must ensure that the grievance relating to the admission to an institution is redressed with promptness and does not remain unattended.

Essentially, the bench was dealing with the case of one Tanishk Srivastava, an 8th-class student. He appeared in the entrance test held on March 20, 2022, for admission as Resident Scholar in the La Martiniere College, Lucknow for taking admission in Class VIII.

On March 25, 2022, the results were declared and Tanishk was declared successful and eligible for admission in Class-VIII as Resident Scholar. However, due to his mother's serious illness and his father being out of the station, he could not get admitted as Resident Scholar.

Therefore, his father moved an application on April 4, 2022, before the school management and prayed that instead of treating his son as a Resident Scholar, he may be given admission as Day Scholar as he is ready to complete all required formalities including the fees.

When the appellant/writ petitioner, the father of the candidate was not informed about the fate of the admission of his son till April 18, 2022, he filed a writ petition before the Court. The same was dismissed by a single judge.

Challenging the same, he moved the instant appeal before the division bench.

The court upheld the order of the single judge who had dismissed the writ plea on the ground that since the institution was an unaided minority private institution, therefore, the writ petition against it may not be entertained.

The Court, in this regard, relied upon the July 2016 order passed by the Apex Court in Civil Appeal No.7030 of 2016, Committee of Management, La Martiniere College, Lucknow, and Anr Vs. Vatsal Gupta and Others.

"This is not a case where the student has not qualified the entrance examination for getting admission in particular class i.e. Class-VIII but this is a case where such student has qualified such entrance examination as Resident Scholar but due to compelling and unavoidable circumstances he could not be able to get admission as Resident Scholar. Therefore, in such compelling circumstances, at least on the basis of principles of equity, it was bare minimum required on the part of the Principal of the institution to apprise the parents of the student that the institution would be unable to provide admission to their ward in Class-VIII as a Day Scholar student," the Court further added.

The bench also opined that so if the request of the student/parents of the student was not liable to be accepted by the school, this decision should have been immediately conveyed to the parents so that, the Court added, the student could get admission in any other institution for receiving proper education inasmuch as to receive proper education is a Fundamental Right enshrined under Article 21-A of the Constitution of India.

Further, stressing that whatever is possible under the law or under the principles of equities, a prompt decision should be taken and intimated to all aggrieved so that the consequential steps could be taken well in time, the Court directed that the copy of the order be provided to the following opposite parties: