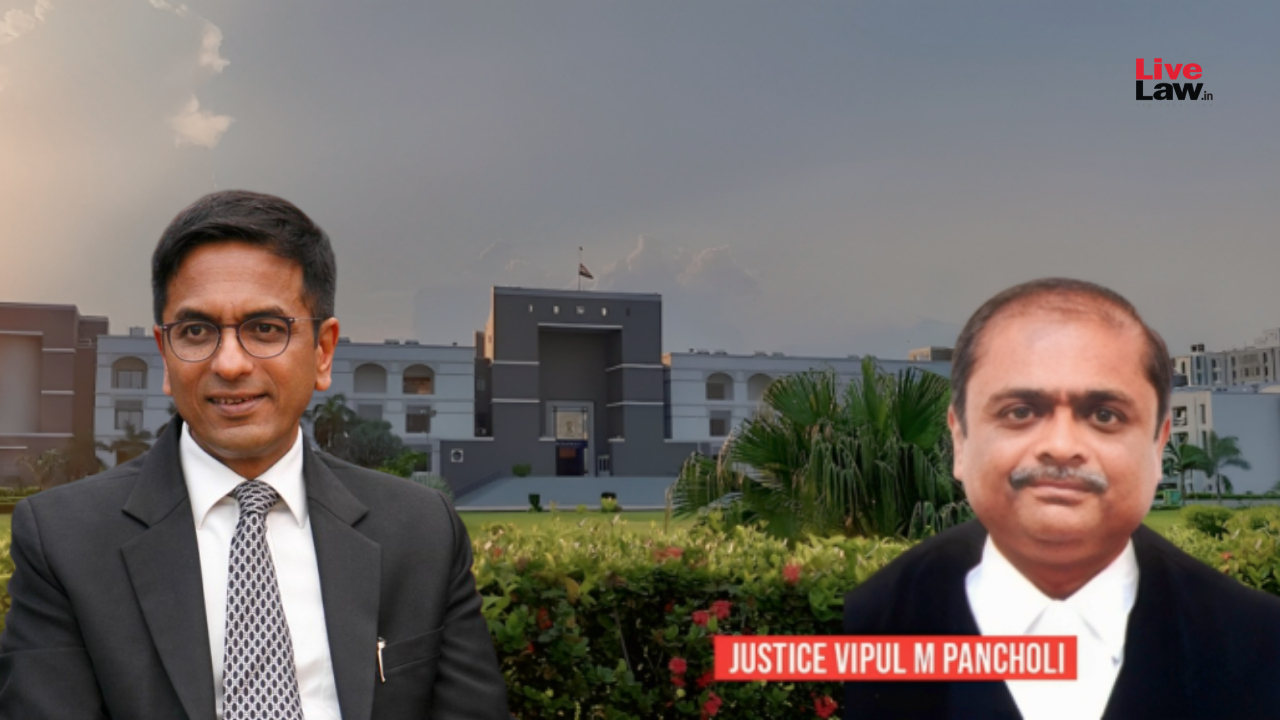 In its representation, the GHCAA has requested the CJI and companion judges of the Collegium to reconsider the recommendation to transfer Justice Pancholi from Gujarat High Court to Patna High Court and to direct the Government of India not to act upon the collegium's recommendation to this effect.

It may be noted that the Supreme Court Collegium made a decision pertaining to the transfer of Justice Pancholi in its meeting on September 29, however, the resolution was made public on November 21. The Government is yet to notify his transfer.

Stating that Justice Vipul M. Pancholi imbibes all the good qualities that a good judge should possess, the representation of the GHCAA states that the news about the SC Collegium's decision to transfer Justice Pancholi shattered the hopes drawn by the members of GHCAA pursuant to positive assurance accorded by CJI Chandrachud on the same day with respect to examining the recommendation of transferring Justice Nikhil S. Kariel.

"The members of GHCAA are of the considered opinion that there is no just reason to transfer of such fine judge who is now about to enter Collegium of Gujarat High Court in short time. His experience as a judge can be proved invaluable for administration of justice in Gujarat as he has still 8 years left as Judge of Gujarat High Court. To transfer such an experienced judge from Gujarat will be counter-productive to the administration of justice in Gujarat and as paterfamilias of the institution, Your Lordships will be weighing such factor in taking any decision including transfer of judge," the representation of the GHCAA further states.

Speaking about Justice Pancholi's tenure as a judge of the Gujarat High Court, the GHCAA has stated that he is true to the oath he has taken for upholding the Constitution of India and that over a period of 8 years, he has dealt with almost all the subjects that Single Judge handles as per the roaster.