Re-evaluate Cases For Remission After 14 Yrs Of Incarceration Even If Appeals Are Pending In HC: Allahabad HC To UP Govt 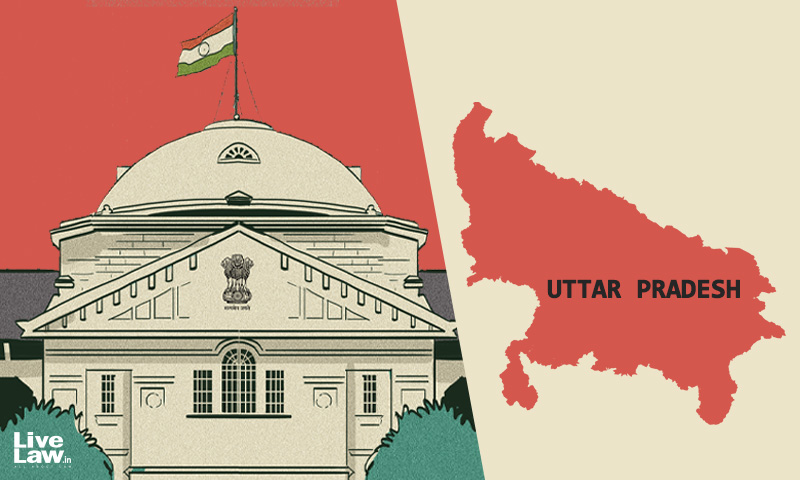 The Allahabad High Court has directed the Uttar Pradesh Government to instruct the District Magistrates of all the districts to re-evaluate the cases for remission after 14 years of incarceration even if appeals in such cases are pending in the High Court. The Bench of Justice Dr. Kaushal Jayendra Thaker and Justice Ajai Tyagi ordered thus while hearing an appeal filed by a...

The Allahabad High Court has directed the Uttar Pradesh Government to instruct the District Magistrates of all the districts to re-evaluate the cases for remission after 14 years of incarceration even if appeals in such cases are pending in the High Court.

The Court allowed the appeal of the rape convict, in jail since 2008, and reversed the judgment and order impugned and the accused was convicted for the period undergone.

To arrive at this conclusion, the Court, at the outset, took into account the fact that no injury was found on the person of the victim. In this regard, the Court observed thus:

"The medical evidence should show some semblance of forcible intercourse, the prosecutrix was gagged and hospitalised for three days even if we go as per the version of the prosecutrix that the accused had gagged her mouth for ten minutes and had thrashed her on ground, there would have been some injuries to the fully grown lady on the basis of the body."

The Court also noted that there were several contradictions in the examination-in-chief as well as cross-examination of the witnesses.

Apart from this, the Court also took into account the fact that in the supplementary report, the doctor had opined that no spermatozoa was seen by her and according to the physical appearance, the age of the victim was appearing to be 15 to 16 years and no definite opinion about rape could be given.

"In our finding, the medical evidence goes to show that doctor did not find any sperm. The doctor opined that no signs of forcible sexual intercourse were found. This was also based on the finding that there were no internal injuries on the girl who was minor girl," the Court observed.

"For maintaining the conviction under Section 376 Cr.P.C., medical evidence has to be in conformity with the oral testimony," the Court further ruled.

In view of these observations, the appeal was partly allowed.

Lastly, the Court directed that a copy of this judgment be sent to the Law Secretary, State of U.P., who shall impress upon the District Magistrates of all the districts in the State of U.P. to reevaluate the cases for remission after 14 years of incarceration as per the mandate of Sections 432 and 433 of Cr.P.C. even if appeals are pending in the High Court.

Earlier this year, the Allahabad High Court had pulled up the UP Government for its failure to comply with the mandate of Sections 432 (Power to suspend or remit sentences) and 433 (Power to commute sentence) of the CrPC.

A Division Bench comprising of Justices Dr. Kaushal Jayendra Thaker and Gautam Chowdhary held that the provisions are mandatory in nature and the Government has a bounden duty to consider remission under Section 432/ commuting sentence after 14 years under Section 433 and 434 of the Code.