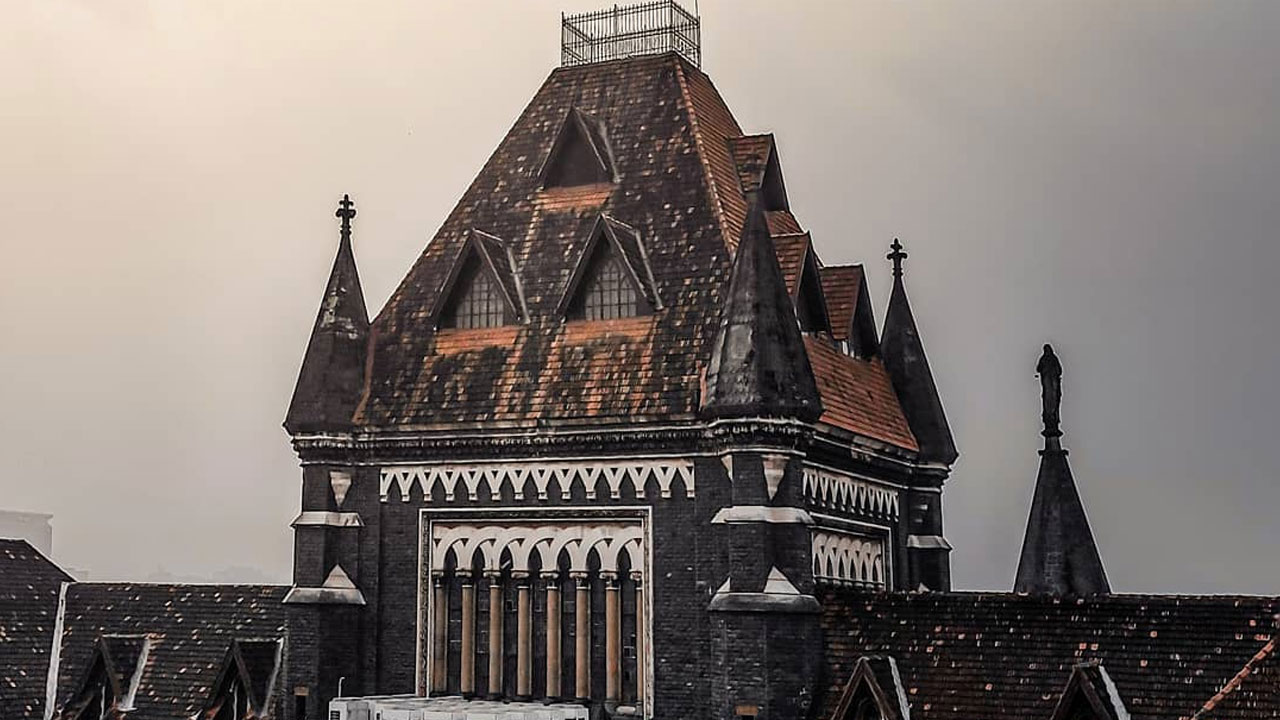 The bench of Justice Bharati Dangre noted that the applicant/ buyer had issued notice under Section 21 of the A&C Act prior to the date the supplier filed the reference under Section 18(1) of the MSMED Act before the Facilitation Council. However, the Court observed that in view of the Apex Court’s decision in Gujarat State Civil Supplies Corporation Ltd. v. Mahakali Foods Pvt Ltd (2022), once the statutory mechanism under Section 18(1) of the MSMED Act is triggered by a party, it would override the arbitration agreement between them.

The applicant, Bajaj Electricals Limited, issued Purchase Orders (POs) for procurement of certain goods, in favour of the respondents, who are proprietors of M/s. Windson International. The respondents issued various invoices against the supplies made to the applicant. After certain disputes arose between the parties under the POs, the applicant invoked the arbitration clause contained in the POs and issued a notice under Section 21 of the A&C Act to the respondents.

Thereafter, the applicant Bajaj Electricals filed an application under Section 11 of the A&C Act before the Bombay High Court, seeking appointment of arbitrator to adjudicate the disputes between the parties.

Bajaj Electricals contended before the High Court that once arbitration has been invoked by issue of notice under Section 21 of A&C Act, the subsequent reference of the dispute for conciliation and arbitration under Sections 18(2) and 18(3) of the MSMED Act cannot invalidate the Section 11 application filed under the A&C Act. It further submitted that it did not participate in the conciliation proceedings before the Facilitation Council since once arbitration under the A&C Act is invoked, it would gain supremacy over any other proceedings before any forum, including the Facilitation Council under the MSMED Act.

Section 18(1) of the MSMED Act provides that any party to a dispute between a buyer and supplier regarding the amount payable for goods or services supplied, may make a reference to the Facilitation Council. Under Section 18(2), the Council shall either itself conduct conciliation proceedings in the matter or it may seek the assistance of any institution or centre. Section 18(3) provides that where the conciliation is not successful, the Council may either itself take up the dispute for arbitration or refer the same to any institution or centre for arbitration.

The applicant, Bajaj Electricals, argued that though Section 18(4) of the MSMED Act provides that notwithstanding anything contained in any other law, the Facilitation Council shall have jurisdiction to act as an Arbitrator or Conciliator under Section 18, however, it does not nullify a bilateral contract such as an arbitration agreement between the parties.

Perusing the provisions of the MSMED Act, the Court reckoned that Section 15 of the MSMED Act casts an obligation on the buyer to make payment for the goods or services provided by the supplier, within the stipulated period. Also, Section 18 of the MSMED Act is a special provision for making reference to the Facilitation Council, to adjudicate the dispute between the parties.

The High Court further took note that Section 24 of MSMED Act gives overriding effect to the provisions of Sections 15 to 23, over any other law for the time being in force.

The bench referred to the decision of the Apex Court in Gujarat State Civil Supplies Corporation Ltd. v. Mahakali Foods Pvt Ltd (2022), where the Supreme Court had ruled that a private agreement between the parties cannot obliterate the statutory provisions contained in the MSMED Act. In view of the non obstante clauses contained in Sections 18(1) and 18(4) of the MSMED Act, once the statutory mechanism under Section 18(1) is triggered by any party, it would override any other agreement independently entered into between the parties, the Apex Court had held.

Referring to the facts of the case, the Court concluded: “Despite, existence of an arbitration agreement between the parties, since the MSME Kolkata, on application of the respondents acted as a conciliator and by virtue of termination letter dated 08/12/2021, Micro & Small Enterprises Facilitation Council, Kolkata, terminated the conciliation and is in the process of commencing arbitration by acting as an arbitrator as per the MSMED Act, I see no reason to grant the relief of appointment of an arbitrator, merely because the parties had an arbitration agreement amongst themselves.”

The Court thus dismissed the application.

ClickHere To Read/Download the Order