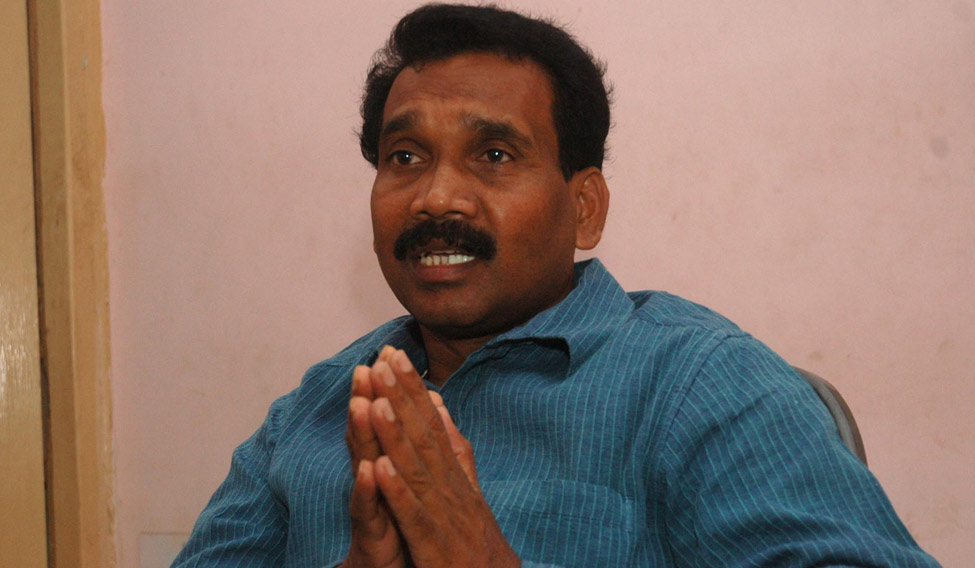 A fortnight ahead of the state to go on polls for 81 Assembly seats, the Supreme Court on Friday refused to allow former Jharkhand Chief Minister Madhu Koda to contest the upcoming Assembly elections.

The court, however, issued notice to Election commission of India (ECI) on Koda's plea challenging his disqualification by the poll panel in 2017.

"You yourself is responsible for the delay, we can't allow you to contest the election..We issue notice and hear your plea on merits," a bench headed by Justice N V Ramana said.

Koda's counsel prayed for permission to contest the assembly polls saying it is going to be more than two years since the disqualification order of ECI was passed.

In 2017, Koda was disqualified for three years for not filling the accurate poll expenses for 2009 Lok Sabha election which he had contested.

The state assembly elections are to be held from November 30 to 20 December 2019 for 81 seats.