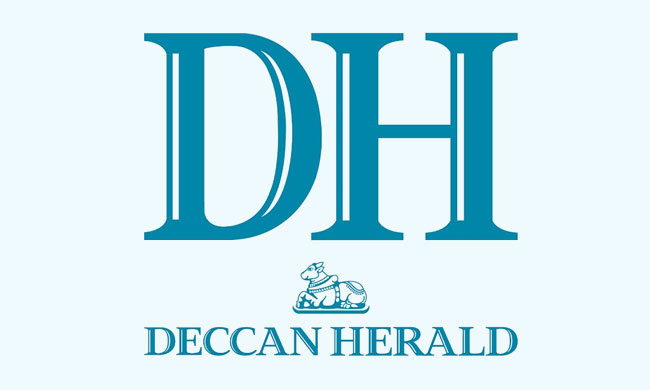 The Karnataka High Court, on Friday refused to accept the compensation amount of Rs 10 lakh, offered by Deccan Herald to be deposited with the state government, as cost for publishing a false news report, titled "Rupees 9 crores was seized from the residence of a City Civil Court (Bengaluru) Judge in a raid by the vigilance wing of the Karnataka High Court."

A division bench of Chief Justice Abhay Oka and Justice Hemant Chandangoudar while hearing a suo-moto criminal contempt petition were told by the counsel for the paper that it was willing to deposit a cost of Rs 5 lakh, as directed by the court, on the last hearing to do something which will mitigate the offence. However, the court said, "Considering the damage the news report has done and the cascading effect it has had, the amount is not acceptable. If at all the accused are convicted, how much cost they will incur to go to Supreme Court. Will it be Rs 5 lakhs or 7.5 lakh? It is up to them to balance the prospects of either ending in jail or escaping with paying substantial cost."

As regards to the three local Kannada channels, which had carried the same news in the channels, claimed they would pay Rs 5 lakh each, for every respondent/accused and also offered to make programmes for State Legal Aid Services Authority. The court hinted that it may accept the apology offered by two channels, except that of BTV. The channel had along with the news shown a clip of Rs 9 crore being counted. The bench said "This is a classic case of gross contempt. The video is a false creation of evidence. Your case is on a different footing, as irreparable damage has been caused." The bench posted the matter for further hearing on Monday, January 27, saying it would pass appropriate orders then.

Advocate General Prabhuling Navadgi, appearing as amicus curiae in the case argued that;

"The Amount is not sufficient. The fact that the contemners have not disclosed the source of the information published, the apology is not bonafide."

He also submitted a memo containing suggestions for framing guidelines to be followed for media coverage of court proceedings and reports relating to the functioning of the judiciary.

* The Designated court reporters must be registered with the registrar of the high court.

* Each of the reporters must at all times wear an identifiable badges to be issued after due registration with the Registrar of the High Court.

* As a matter of self regulation, the media must exercise caution and restraint while reporting on everyday court proceedings, since observations are often made in the courts that are tentative in nature and do not form the final opinion of the court. Reporters must show restraint while reporting such observations since the wrong message is often portrayed to the public that the court has already formed an opinion on a case that is sub-judice. This causes great prejudice both to the parties and to the administration of justice.