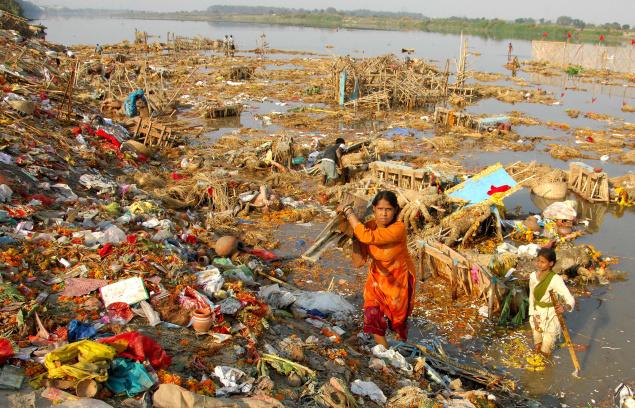 The Karnataka High Court which has directed the state to appoint NEERI an expert agency to survey and recommend steps to be taken to rejuvenate and restore lakes/tanks in Bengaluru city and also find out disappeared lakes, on Tuesday also directed the Bruhat Bengaluru Mahanagara Palike (BBMP) to install CCTv cameras, around the lakes to prevent miscreants from damaging lakes in any manner.

As regards to immersion of idols and pooja material in lakes the court suggested that the civic body should consider creating artificial ponds which can be used for immersion instead of the lakes.

A division bench of Chief Justice Abhay Oka and Justice H T Narendra Parasad also directed the corporation to lift litter and garbage from around the lakes everyday without fail. Moreover it has urged the civic body to display board and appeal to citizens to not throw garbage in lakes.

The Court has passed several interim directions while hearing a bunch of petitions. The court also directed the corporation and state to in six weeks time come out with a grievance redressal mechanism. This would enable citizens to lodge a complaint in writing, through email and also upload pictures of any illegality or encroachments on near lakes.

"Complainant will be entitled to seek action taken report as a matter of right after the expiry of the specific period of lodging the complaint. If the complainant desires his identity should be kept anonymous".

On Monday, the court had observed that "Prima facie we find there has been a complete failure on the part of the state government and its authorities to protect the lakes/tanks and other water bodies in the city of Bengaluru."

The corporation has told the court that 168 lakes is in its possession, 17 of which had lost the characteristics of lakes and were being utilized as bus stations, stadiums, office of Pollution Control Board, revenue quarters, KHB colony and BDA layouts. The report indicated less number of lakes as were identified in a 2014 survey, which said Bengaluru had 183 lakes. However, last week the corporation told the court that there were 210 lakes in the city.

The court has now posted the matter for further hearing on August 5 and directed the state and authorities to file compliance report of its directions.