Relaxation Of Recruitment Rules Impermissible If The Advertisement Did Not Mention About It: SC [Read Judgment] 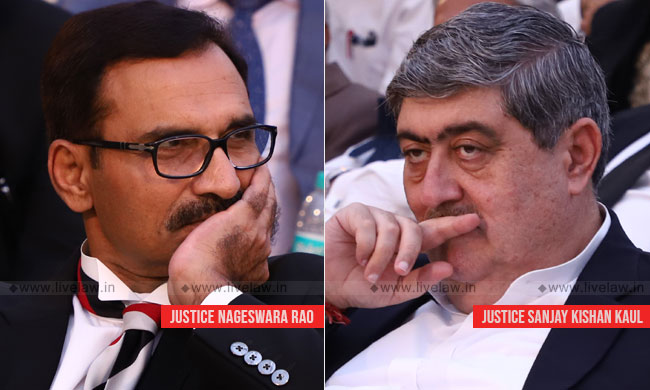 x
“Exercise of the power of relaxation without informing the candidates about the existence of such power would be detrimental to the interests of others who did not possess the certificate and did not take part in the selection process.”
Your free access to Live Law has expired
To read the article, get a premium account.

The Supreme Court has held that the exercise of the power of relaxation of Recruitment Rules cannot be done if the existence of such power was not mentioned in the advertisement.

In the advertisement issued in relation to the recruitment to the post of Technician Grade-2 (Apprenticeship Electrical) in the Uttar Pradesh Power Corporation, it was mentioned that the production of Course on Computer Concept (CCC) certificate given by the Department of Electronics Accreditation of Computer Courses (DOEACC)), at the time of interview was compulsory. As a large number of candidates who attended the interview could not produce the DOEACC certificate, a decision was taken by the Chairman and Managing Director of the U.P. Power Corporation to permit candidates without DOEACC certificate to participate in the interviews, subject to their submitting the certificate within a period of three months.

This relaxation made by the Corporation was challenged before the High Court contending that the relaxation of the Rule could not have been done after the selection process commenced and that such endeavour would amount to changing the rules of the game mid-way. Though the single bench rejected the contention, the division bench, in their writ appeal, held that relaxation of the Rule was impermissible as there was no mention about the relaxation in the advertisement.

Agreeing with the said view taken by the High court, the Apex Court bench comprising observed:

"We are in respectful agreement with the above judgment of this Court. Exercise of the power of relaxation without informing the candidates about the existence of such power would be detrimental to the interests of others who did not possess the certificate and did not take part in the selection process. We are unable to accept the submission that selection is on the basis of the performance of the candidates in the written test and interview and that the DOEACC certificate is not an essential requirement. The Rule as well as the advertisement provide for submission of the certificate at the time of interview, compulsorily. The Rule further provides for production of the certificate as an additional requirement for selection. The above stipulation in the Rule as well as the advertisement cannot be ignored. "

The bench also upheld the conclusion of the High Court in favour of those candidates who submitted their certificate before 28th March, 2012.