Relying Only On Evidence Of IO For Convicting Accused Under NDPS Act Is Not Proper: Chhattisgarh HC [Read Judgment] 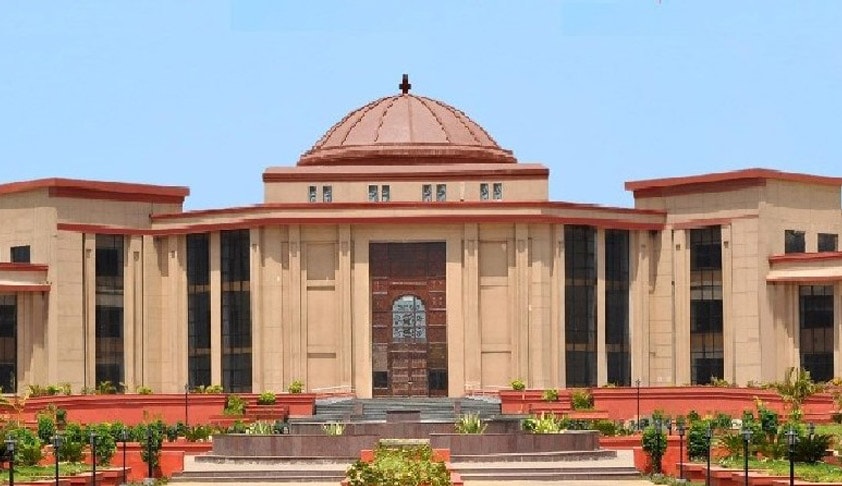 While setting aside an order of conviction passed under the Narcotic Drugs and Psychotropic Substances Act, 1985, the Chhattisgarh High Court on Thursday said that without there being any corroboration by Independent Witnesses, relying only on the evidence of Investigating Officers, whose statements were contradictory, was improper.

"On a minute examination of the above evidence, it is clear that the case is based only on the evidence of Investigating Officer Dipesh Saini (PW11) and other police witnesses.

…without there being any corroboration by the Independent Witnesses, relying only on the evidence of Investigating Officer Dipesh Saini (PW11) and Constable Rini Prasad (PW8) for convicting the Appellants is not proper."

The order was prompted from the discrepancies in the evidence recorded before the Trial Court.

The Appellant-accused namely, Mohd Guddu, Anupam Baranwa and Pappi Baranwa had been convicted and sentenced to different terms of imprisonment under Section 20(b)(ii)(C) of the NDPS Act and Section 417 of IPC, by the Special Judge for allegedly transporting 60 Kgs of illegal Ganja from Orissa.

It was alleged that the Appellants did not have any document regarding legal ownership or possession of the recovered Ganja and that two number plates were found out in the car which they used for transporting such illegal Ganja.

On a close scrutiny of the material placed on record however, the court noted that all the independent witnesses had not supported the case of the prosecution and had turned hostile.

Further, there were "material contradictions" between the statements of the Constable present on the spot and the Investigating Officer, Dipesh Saini. The court noted:

In these circumstances, the court set-aside the order of conviction and acquitted the Appellants of all the charges framed against them.

"The impugned judgment of conviction and sentence is set aside. The Appellants are acquitted of the charges framed against them. If any amount has been deposited by any of the Appellants towards the fine imposed upon them by the Trial Court, the same shall be refunded and the seized property shall be disposed of in accordance with law," the court held.

The Appellants were represented by Advocates Sunil Tripathi, Arun Kumar Shukla and Apoorva Tripathi and the Respondent State by Dy. Government Relying Only On Evidence Of IO For Convicting Accused Under NDPS Act Is Not Proper: Chhattisgarh HCAdvocate Anand Verma.