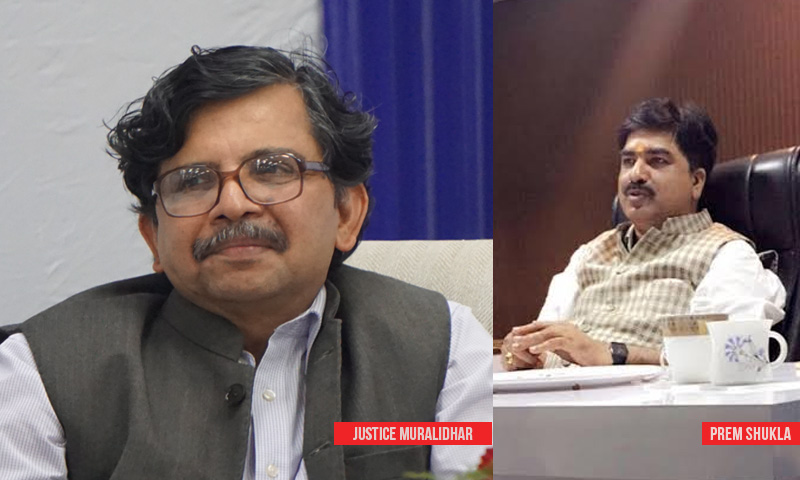 The division bench of Justices Goverdhan Bardhar and Chandra Kumar Songara observed that the impugned remarks were made by Shukla during the course of a debate and were not "deliberately" intended to interfere in the administration of justice.

The criminal contempt case had been filed at the instance of Advocate Poonam Chand Bhandari, also leader of AAP, Rajasthan, stating that Shukla had wilfully insulted the sitting Judge during a TV programme telecasted by News 24 on March 2, 2020.

"The statement made by Respondent no.1 undermined the dignity of judiciary in the country and scandalized or tend to scandalize and lowered the authority of the judiciary," he had submitted.

Finding "no substance" in the allegations, the court observed,

"Taking note of the contents and context, it is pertinent to note that Mr. Prem Shukal, National Spokes Person of Bhartiya Janta Party gave the aforesaid statement while participating in a debate. Thus, the statement given by the Mr. Shukla can not be said to be deliberate interference in the administration of justice."

In the order passed on June 9, the bench added,

"the criminal contempt petition filed by the petitioner is without any substance and is accordingly dismissed."

Reliance was placed on the Supreme Court verdict in Ramlila Maidan Incident, In RE (2012) 5 SCC 1, whereby a division bench emphasized on the significance of right to freedom of speech and expression in the following words: