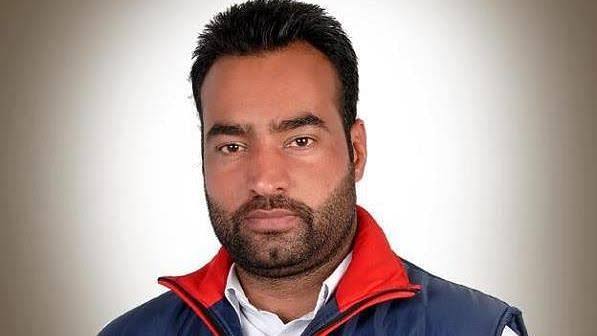 A Delhi Court on Thursday extended interim protection from arrest till July 29 of "Gangster turned activist" Lakha Sidhana, wanted by the Delhi Police in connection with his alleged role in the Republic Day violence case.

The development came after a Sessions Court further extended the interim protection which was earlier granted to Sidhana till July 20.

Earlier, the Court had granted interim protection from arrest to Sidhana till July 3 while dealing with the anticipatory bail application moved by Sidhana in FIR 96 of 2021.

During the previous course of hearing, Advocate Dhillon appearing for Sidhana had submitted that:

"He is 40, married and having a son. This is very unfortunate for such a senior officer to make such comments. He hasn't been named anywhere. We moved this bail application because on April 8 his cousin was arrested by Special Cell and beaten. He then addressed a rally but somehow he wasn't arrest. We then filed an anticipatory bail. It was their own case that he never entered Red Fort. 1 lakh reward was on his head in another FIR in which we got interim protection from arrest."

Hearing the aforementioned submissions, the Court had ordered:

"I can give him a short interim protection and ask him to join investigation. There is no purpose of giving interrogation when there is nothing."

The Delhi Police had earlier announced Rs 1 lakh as reward for information on Sidhana's whereabouts.

Deep Sidhu has been named as the primary conspirator in connection with the aforementioned FIR, however, a Delhi Court had granted bail to Sidhu in April this year.

It was earlier submitted that Sidhana had no role in connection with the Red Fort incident and that it is admitted by the police that Sidhana never entered Red Fort on 26th January 2021.