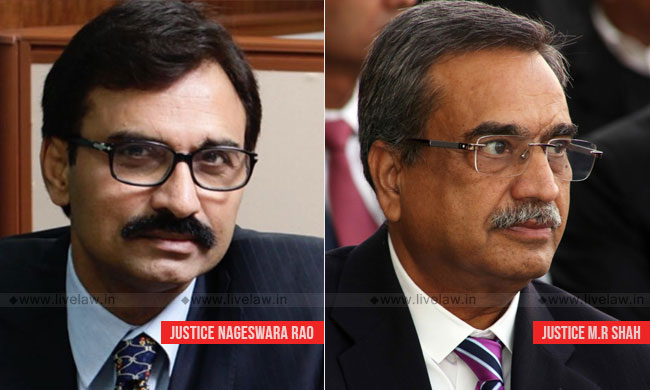 The Supreme Court upheld a Calcutta High Court judgment which held that entitlement of a wife to claim residence in the shared household is only when she could establish domestic violence.

In this case, the wife had filed a case under the Protection of Women from Domestic Violence Act, 2005 seeking right of residence in the share household and for maintenance to herself and her daughter. The Magistrate dismissed her application. On appeal, the District court held she has a right to accommodation in the share household and maintenance of Rs. 2, 500 for herself and Rs. 4,000 for the child.

While, setting aside the District Court order, Justice Sankar Acharyya had observed: "Regarding residence orders passed by learned Additional District and Sessions Judge in the impugned judgment this Court is of the view that before passing of such order satisfaction of the concerned Court is necessary that domestic violence has been caused. In the instant case the plea of domestic violence is under consideration only on the basis of sole, solitary uncorroborated oral testimony of the aggrieved wife (opposite party herein). In the eye of law plea is not proof. Allegations of domestic violence are grave in nature and have serious impact if really proved. Unless it is satisfactorily established that domestic violence has taken place neither any protection order under Section 18 nor any residence order under Section 19 nor any order for monetary relief under Section 20 nor any compensation order under Section 22 of the Protection of Women from Domestic Violence Act, 2005 should be passed."

While considering her appeal, the Apex court bench observed: "We are in agreement with the finding recorded by the High Court that there is absolutely no evidence to prove domestic violence."

It, however, held that the child has to be paid maintenance at the rate of Rs.4,000 as was determined by the District court.