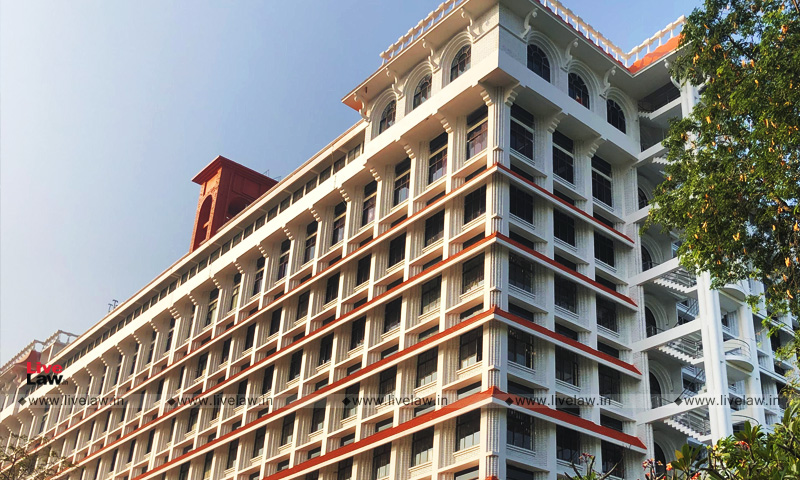 The High Court of Kerala has ruled that the results of narco-analysis and brain mapping process done on the accused in the sensational Sister Abhaya murder case cannot be used in evidence.Following the principle laid down in the landmark decision in Selvi & others v State of Karnataka (2010) 7 SCC 263, the Court held that the results of such scientific tests, even if carried out with...

The High Court of Kerala has ruled that the results of narco-analysis and brain mapping process done on the accused in the sensational Sister Abhaya murder case cannot be used in evidence.

Following the principle laid down in the landmark decision in Selvi & others v State of Karnataka (2010) 7 SCC 263, the Court held that the results of such scientific tests, even if carried out with the consent of the accused, can be used only for the purposes of proving discovery of fact in accordance withe Section 27 of the Indian Evidence Act.

"even if it is assumed that the narco analysis tests were conducted on the basis of their consent, since the subject does not exercise conscious control over the responses during the administration of such tests, unless the prosecution agency satisfies the vital requirement that the information materials that subsequently discovered with the help of voluntary administration of test results can be admitted in evidence in accordance with Sec. 27 of the Evidence Act, etc., there is no question of letting any evidence in that area.

The Court was considering petitions filed by accused Sister Sephy and Father Thomas Kottoor under Section 482 of the Code of Criminal Procedure seeking to quash the order of the Special CBI Court, Thiruvananthapuram, which rejected their prayer to stop the prosecution from summoning the officers who had administered such tests as witnesses in the case. The Trial Court, while refusing to stop those witnesses being summoned, held that question of admissibility could be considered later.

Senior Advocate B Raman Pillai, Advocates Sojan Micheal and Chacko Simon for the accused submitted in the High Court that allowing the evidence to be recorded would result in the violation of Article 20(3) of the Constitution. Even if the Trial Court has said that the question of admissibility could be considered later, the very act of permitting such inadmissible evidence to be presented before Court court create prejudice in the mind of the judge. They also submitted that at the time of such tests, the applicants were yet to be arraigned as accused; also, no recovery of object or discovery of fact was carried out in furtherance of such tests so as to invite Section 27 of the Evidence Act.

Sasthamangalam S Ajith Kumar, Standing Counsel for CBI, supported the Trial Court's order by stating that as the question of admissibility was left open, no prejudice would be caused to be accused at the present. The CBI also claimed that the scientific tests had led to discovery of facts.

In the instant case, the core question considered by the HC was whether the prosecution has been able to establish the duly secured information discovered with the help of the scientific test to be admitted in accordance with Sec. 27 of the Evidence Act.

Advocate Shaju Purushothaman was appointed by the Court as amicus curiae for academic assistance on the issue.

At the outset, the Court noted that the petitioners were yet to made accused at the time of the tests.

The Apex Court has held in Manoranjan Singh v. State of Delhi [(1998) 3 SCC 523 para 3 thereof], that when the person concerned was not on the accused array at the time  when he had made the disclosure statement, nor was he in custody of the Police, then Sec. 27 of the Indian Evidence Act cannot be pressed into service .

"Therefore, on this elementary aspect of the matter, since it is the admitted case of the prosecution agency that the petitioners were never even arraigned in the accused array, nor were they in Police custody at the time when the alleged disclosures were made by them at a time when they were subjected to narco analysis test, then there is no question of even crossing the very threshold of the strict requirements of Sec. 27 of the Evidence Act", the Court said on this aspect.

The Court also noted that the CBI had never taken up a contention that at any previous point of time that they had duly discovered any facts or materials pursuant to the disclosures made by the accused persons in the voluntarily administered narco analysis test and in conformity with the requirements of Sec. 27 of the Evidence Act.

The claim of CBI in that regard was also held "untenable", for the reason that alleged information said to have been disclosed by the accused persons in the course of the narco analysis test results, have not directly led to the discovery of any materials or facts in conformity with Sec. 27 of the Evidence Act.

The High Court observed that "the rejection of the defence plea on untenable grounds would amount to violation of due process which has to be strictly adhered to all the organs of the State including the judicial organ".

"...therefore it amounts to a direct invasion of the constitutionally guaranteed right against self-incrimination and right to remain silent guaranteed to the accused persons concerned...the "due procedure" contemplated in Art.21 of the Constitution of India should be a procedure established by law, which is just fair and reasonable", the HC said while quashing the Trial Court's order and allowing the petitioners' prayer.