"Right To Sanitation Accepted As A Fundamental Right": Patna HC Asks State, NHAI To Set Up Public Toilets On Highways 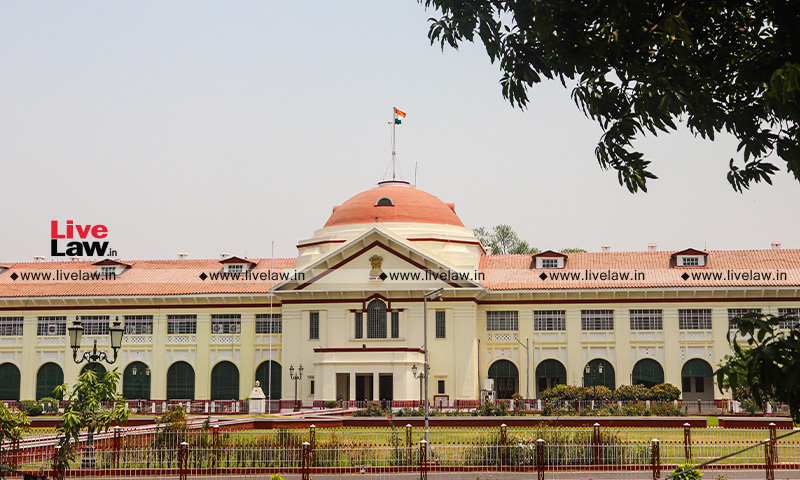 With this, the Bench of Chief Justice Sanjay Karol and Justice S. Kumar asked the State, National Highways Authority of India, and the Oil Marketing Companies to consider constituting Public toilets and public conveniences on highways across the state.

The bench stressed upon the obligation of the part of the State (all stakeholders) in establishing sufficient facilities for sanitation and personal care on the Highways, be it on the Petrol Pumps or otherwise.

Now, on May 11 2022, noting that considerable time has passed, the Court went on to pass a detailed order, highlighting the obligations upon the State, the need for such conveniences, and the socio-economic benefits arising out of the availability of these facilities.

While hearing the case, the Court took into account the plight of women and the lack of adequate sanitation facilities on highways for them.

"Unlike women, men shamelessly stand on the Highways to ease off themselves, but a society cannot expect the same from the former and therefore it is an urgent duty upon the State/its instrumentalities to ensure that such needs, which are the very definition of basic needs, are met," the Court observed.

"How would a lactating mother traveling from Kishanganj (farthest District from the capital city of Bihar) to Patna (capital city) feed an infant or ease off herself without any such facilities available on the Highways?," the Court wondered as it took note of the concerns of lack of adequate sanitation facilities for patients, women and disabled on highways across the state.

"It is so unfortunate that in the land of Dr. Bindeshwar Pathak, who revolutionized the public health, hygiene and sanitation concept in India by establishing Sulabh Sauchayalas throughout the country that public toilets and proper sanitation facilities are nowhere to be seen," the Court further added.

The Court also took note of the state's obligation to ensure the sanitation facilities for its citizens and linked the right to sanitation with human dignity.

"The right to sanitation comes within the expansive and further expanding scope of Article 21 as discussed above. The nature of obligation imposed upon the State is not only that of those upon it by virtue of being a welfare state but also the realization of fundamental rights for every citizen, even more so the rights enshrined within Article 21, which forms the nerve centre of our constitutional consciousness."

The Court opined that the minimum requirements that must exist to enable a person to live with human dignity must be provided by the state and no State can deprive a person of the enjoyment of these basic essentials. In this regard, the Court referred to the constitutional obligations of the state and international conventions.

"In the background above, this Court is of the definite view that State is under obligation to provide basic amenities to the citizens on the Highways, while ensuring that their right of sanitation/ basic amenities is not defeated. Lack of sanitation on the Highways impacts our environment and it consigns people to the undignified and unsafe practice of open defecation/urination and inefficient waste management, which causes serious health and hygiene issues. Definitely, citizens travelling on the State/National Highways need to be protected from open defecation, untreated waste disposal into streams, and contamination of water supplies, which could be caused by the heavy influx of tourists and lack of proper amenities State. After all Bihar is a highly populace State nearly one tenth of Indian live here," the court further remarked.

Consequently, in furtherance of the above discussions, the Court issued the following directions [list not exhaustive]:-