Right To Be Forgotten: Kerala HC Admits Plea For Removal Of Personal Details In Reported Court Orders From Search Engines 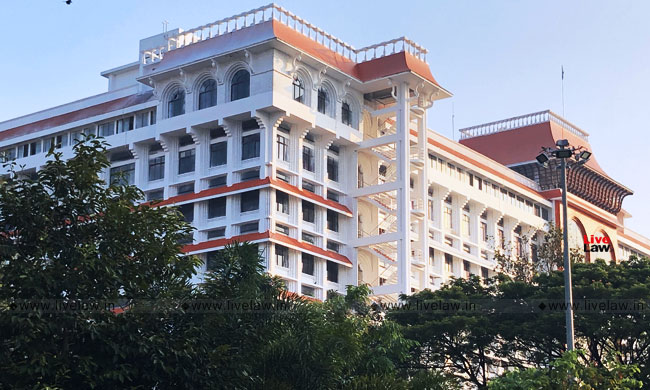 "The right to publish court judgments, if any, available do not extend to publication of selected parts of court records. However, the right if any, for publication of court records will always be limited to publication of the entire text or any portion thereof which would be relevant for any research at any stretch of the imagination the personal data of the petitioner currently being published from the extracts of court judgments is not of any practical use but to defame the Petitioner's reputation in the estimation of the general public."

The Kerala High Court has admitted a writ petition filed against search engines, Indian Kanoon and Google India, seeking removal of the name/ personal details of the Petitioner, who was once an accused in a criminal case.

The plea was admitted by Justice N. Nagaresh.

The Petitioner is primarily aggrieved by the fact that despite his exoneration from the criminal proceedings, the website Indian Kanoon continues to publish a Bail order concerning those proceedings without redacting his name therefrom, which is also the first search result on Google, thereby causing him trauma.

Thus, asserting his fundamental right to privacy, the Petitioner has sought a direction upon the companies to remove his personal details. He has also sought removal of his personal data from the database of the official website of the Kerala High Court.

"Even if a Law Reporter has the right to publish court judgments, their right does not extend to show a summary of past criminal records in a google search. The publication of court records can simply mean the publication of the entire text of the court's judgment or court records as the case may be. This does not permit a domain owner of a Google search engine or a domain owner of a website to publish the Petitioner's name, father's name and address, and, criminal penal provisions in the Indian Penal Code and wrong description of a crime number."

"The right to be forgotten envisages that information regarding the personal data especially regarding an inconvenient past shall be erased from the digital world when the particular information becomes irrelevant, inadequate, unnecessary, no longer relevant, or excessive. Consequently, the Petitioner is entitled to exercise that right and to erase such information from the internet and the domain owners have a correspondence duty to see that such information is erased from their respective domains."

Further, he has asked the Court to re-look into its findings on "journalistic freedom" in R. Rajagopalan v. The State of TN, 1995 AIR 264, as the said verdict was passed before the right to privacy was declared as a fundamental right.

He has argued that publication of the said bail order is "irrelevant" for the reason that he was acquitted of all the charges in the concerned criminal proceedings.

Google Not Bound To Apply 'Right To Be Forgotten' Globally, Holds European Court of Justice