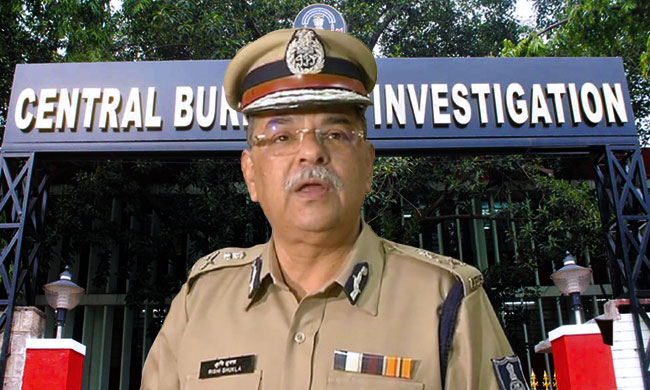 Former Madhya Pradesh Director General of Police Rishi Kumar Shukla, a 1983-batch officer, has been appointed the new chief of the Central Bureau of Investigation (CBI).

"The Appointments Committee of the Cabinet has, based on the panel recommended by the Committee constituted as per Section 4A(1) of the Delhi Special Police Establishment Act, 1946, approved the appointment of Rishi Kumar Shukla, IPS(MP-1983) as Director-Central Bureau of Investigation for a period of two years from the date of assumption of charge of the office," a government notification said.

Previous CBI Director, Alok Verma was first removed by the government on October 23 last year, amidst cross allegations of corruption within the agency. He had then challenged this decision in the Supreme Court. This had led to his reinstatement by the Apex Court, only to be removed again by a High Powered Committee two days later.

While Nageswara Rao was appointed as the interim chief in the meantime, his appointment has also been challenged by NGO Common Cause and RTI Activist Anjali Bhardwaj in the Apex Court.

Mr. Shukla's appointment, in fact, comes just a day after the Supreme Court reportedly questioned the Centre for the delay in appointing a regular director for the CBI. "Why have you not appointed regular director?…An interim director can continue for seven or ten days but not for so long," the court had asked Attorney General KK Venugopal. 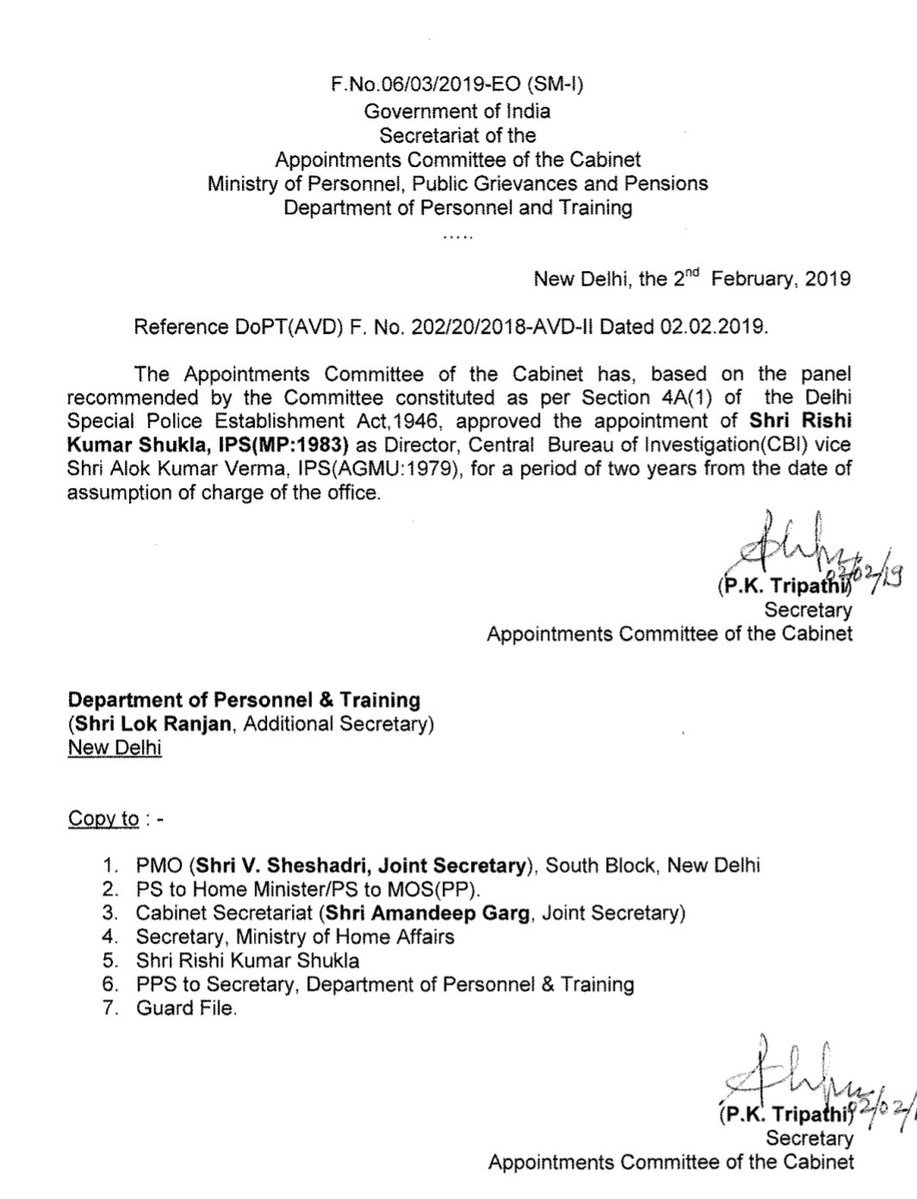