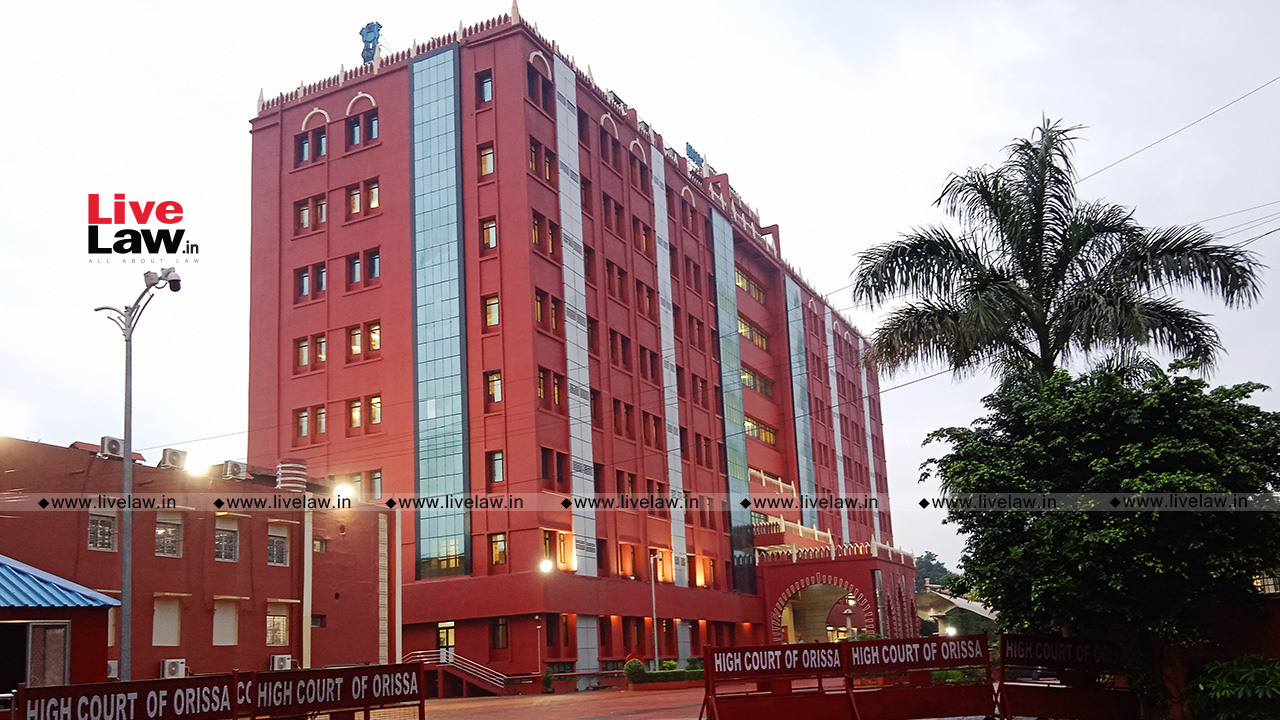 The Orissa High Court has reiterated that the power of Judicial Magistrates to order further investigation under Section 173(8) of the Code of Criminal Procedure is not taken away only because cognizance was taken of an offence.

The challenge in the instant petition was to an order dated 10th April, 2017 passed by the S.D.J.M., Rourkela declining the prayer of the petitioner for further investigation of the case. The S.D.J.M. rejected the prayer only because cognizance had already been taken of the offence under Section 363, IPC on 4th November, 2014.

Having regard for the settled position of law, the Court set aside the impugned order and directed,

"In that view of the matter, the impugned order of the trial Court is hereby set aside. The effect of the present order would be that the prayer of the Petitioner would stand allowed and the Magistrate will pass appropriate orders regarding further investigation under Section 173(8) Cr.P.C."