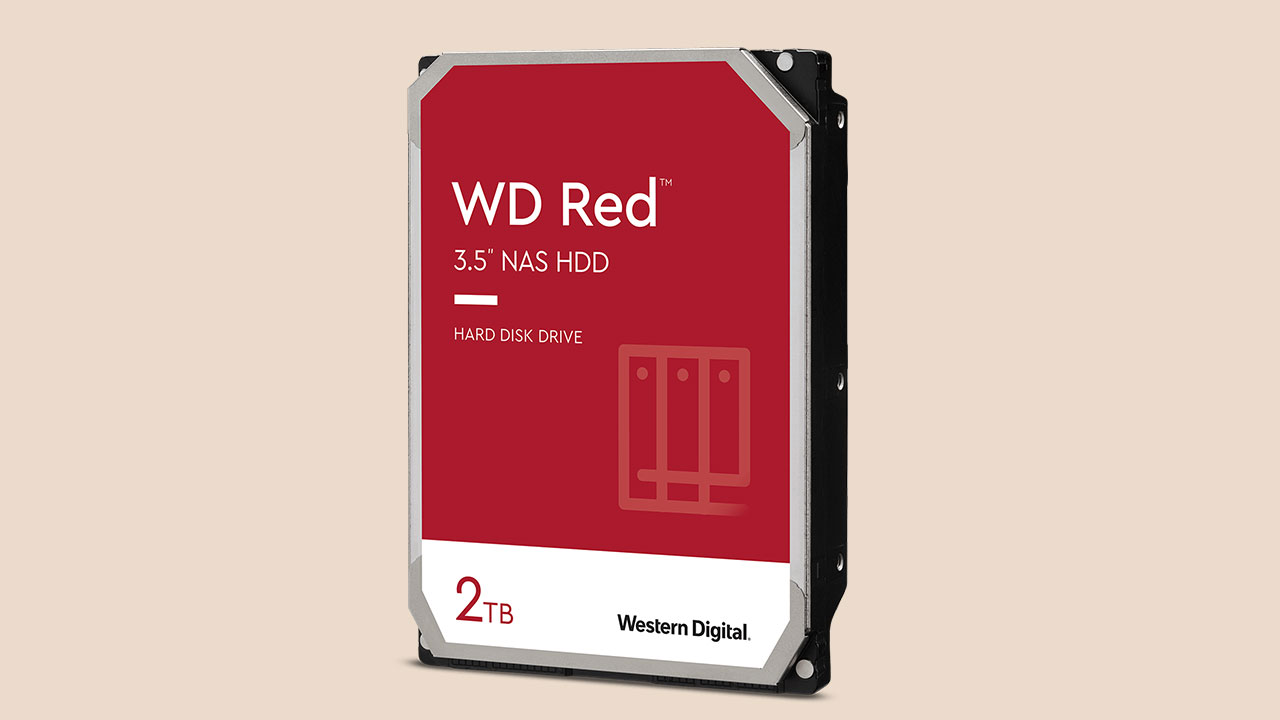 The Delhi High Court has ruled that passing off old and used hard-disk drives, after tampering with their labels and printed circuit board, as new products is clearly an infringement of the trademark of the original manufacturer.

In its decision on a suit filed by Western Digital Technologies Inc (WD) - a known manufacturer of storage devices, the court said passing off plaintiff's goods as new and unused leads to deception, loss and injury to an unwary customer and also dilution of trademarks as well as unfair trade practices.

"The plaintiff is held entitled to damages quantified at Rs. 3,00,000/- (Rupees Three Lakh only), especially keeping in view the recovery made by the Local Commissioner as also the potential loss and injury that the unwary consumer shall suffer on purchasing such counterfeit product from the defendants," said Justice Navin Chawla in the ruling dated September 21.

WD in the suit filed in 2019 had sought permanent injunction against one Raaj Computer to restrain it from "selling, offering for sale, advertising or otherwise dealing in infringing goods which bear" the Western Digital or WD trademark. The court has now granted the injunctive reliefs prayed for in the plaint.

The court was told that WD in November 2019 came to know about the sale of counterfeit and refurbished hard-disk drives bearing the 'Western Digital trade marks'.

An investigator appointed by the company found that the defendant was selling hard-disk drives bearing the 'Western Digital trade marks'. He bought two hard drives of 500 GB at Rs 750. The technical investigation later revealed that one drive had been manufactured by ED for an original equipment manufacturer for integration into their equipment and another one was tampered with. The court had passed an ex-parte ad-interim injunction in favour of WD in December 2019.

The Local Commissioner, who visited the Nehru Place shop in 2020, had seized 24 cartons with products bearing the 'Western Digital trade marks', sealed them and given them to the defendant on superdari. The court in April 2022 decided to proceed ex-parte in the matter since the defendant did not enter any appearance in the case.