Samjahuta Blast: Appeal Filed Against Acquittal Of Aseemanand, 3 Others 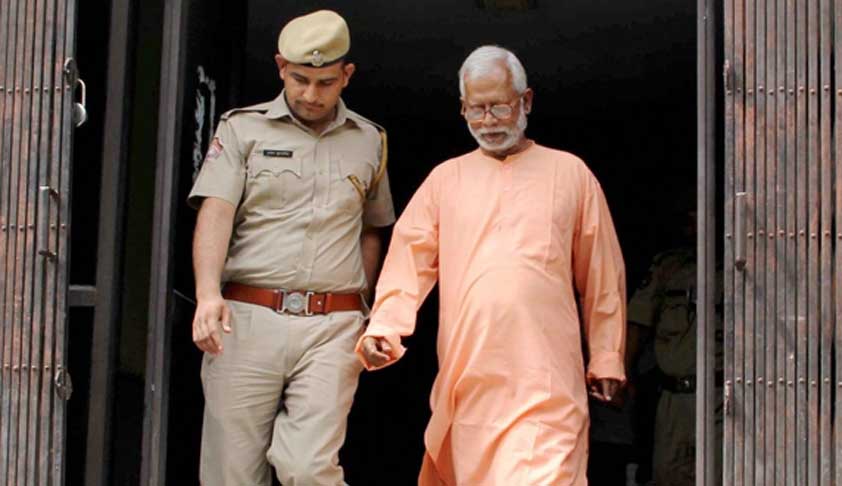 Pakistan national Rahila Vakil, who claimed that her father was one of those killed in the Samjhauta Express blast in 2007, filed a plea before the Punjab and Haryana High Court, challenging the acquittal of Swami Aseemanand and three others in the case.

Vakil filed the appeal before the high court through her counsel Momin Malik.

"The appeal was filed by me on her behalf before the high court wherein we have challenged the Panchkula NIA court's verdict acquitting Swami Aseemanand and three others," Malik said Friday.

Malik said Rahila Vakil was the daughter of Muhammad Vakil, one of the Pakistanis killed in the blast.

The blast on the India-Pakistan train took place near Panipat in Haryana on February 18, 2007, when it was on its way to Attari in Amritsar, the last station on the Indian side of the border.

Before giving the verdict, NIA special judge Jagdeep Singh had dismissed the plea filed by the Pakistani woman for the examination of some eyewitnesses from her country.

The court had ruled that the plea of the woman was devoid of any merit.

She had urged the court through her lawyer Malik to record her statement and examine other Pakistani witnesses in the case.

The blast had ripped apart two coaches of the train.

The Haryana Police registered a case but the probe was handed over to the National Investigation Agency in July 2010.

The NIA filed a charge sheet in July 2011 against eight persons for their alleged role in the terror attack.

Of the eight, Swami Aseemanand, Lokesh Sharma, Kamal Chauhan and Rajinder Chaudhary appeared before the court and faced trial.

Sunil Joshi, the alleged mastermind of the attack, was shot dead near his residence in Madhya Pradesh's Dewas district in December 2007.

The three other accused -- Ramchandra Kalsangra, Sandeep Dange and Amit -- could not be arrested and were declared proclaimed offenders.

The NIA had charged the accused with murder and criminal conspiracy.

They were also booked under the Explosive Substances Act and the Railways Act.

There were 299 witnesses in the case and 224 of them were examined.