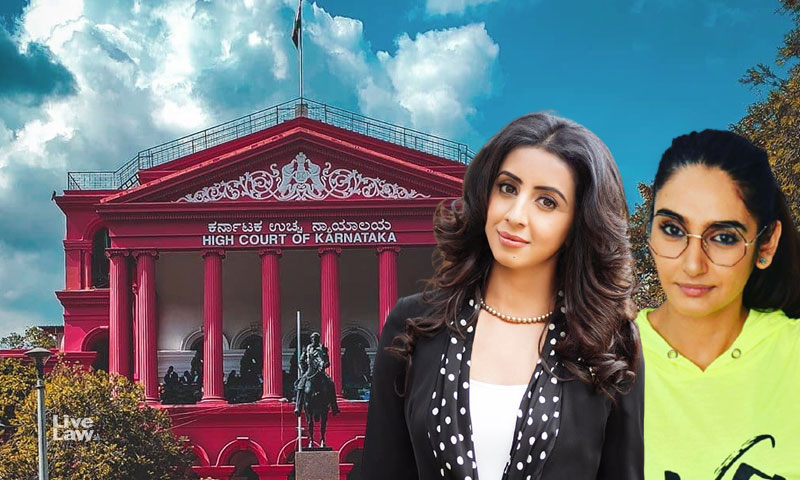 The Karnataka High Court on Tuesday dismissed the bail applications filed by Kannada actors Ragini Dwivedi, and Sanjjanaa Galrani and other co-accused who were arrested by the police allegedly for consuming and supplying drugs at parties and events, they organized.

A single bench of Justice Sreenivas Harish Kumar dismissed the petitions. A detailed order will be made available during the course of the day.

The special court had on September 28, rejected their application. The high court after hearing the applicants and the prosecution in detail had on October 25 reserved its order