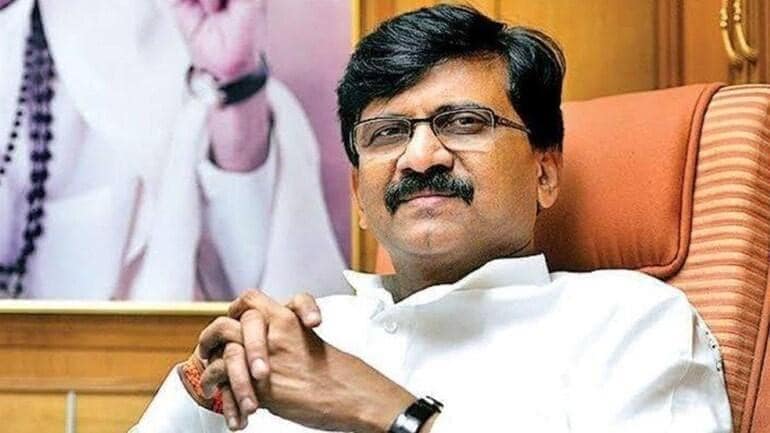 Raut is imprisoned in a money laundering cases being investigated by the Enforcement Directorate and was produced before a Mumbai Court through video conference.
Metropolitan Magistrate PI Mokashi directed prison officials to produce Raut at 12pm, following a request by Advocate Vivekanand Gupta, representing Somaiya.
The matter has now been adjourned to September 19.
Medha Somaiya filed the private complaint in February this year after Raut accused the Somaiyas of a 'Rs 100 crore toilet scam' in the Mira-Bhayandar area. The Shiv Sena leader alleged that funds allocated by the Mira-Bhayandar Municipal Corporation for the construction of toilets within its jurisdiction were allegedly misused by Medha through her non-government organisation, Yuvak Pratishthan.
Medha Somaiya is a professor for organic chemistry for more than 20 years in Ruia College, associated with the Tata Institute of Social Sciences (TISS), Raigad, and also runs the NGO Yuvak Pratishthan, according to the complaint.
In June this year, the Magistrate issued summons to Raut under section 204(a) of the CrPC.
"These documents and video clips produced on record prima facie reveals that the accused has made defamatory statements against the complainant on 15/04/2022 and 16/04/2022 so that it will be seen by the public at large and read by the public in newspapers," the judge said.
In its order the court said that Somaiya had provided links to the alleged defamatory content available on YouTube channels. She had also provided videos in a pendrive which were supported by a certificate under section 65B of the Indian Evidence Act.
Somaiya has now urged the court to begin proceedings against Raut on the charges of defamation as defined under sections 499 and 500 of the Indian Penal Code.
TagsSanjay Raut Defamation Case Kirit Somaiya Medha Somaiya
Next Story
Similar Posts
+ View more
Law Firms
+ More