'Satirical Comments About The President Are Uncalled For': PCI Issues Show Cause Notice To Telegraph Editor [Read Press Release] 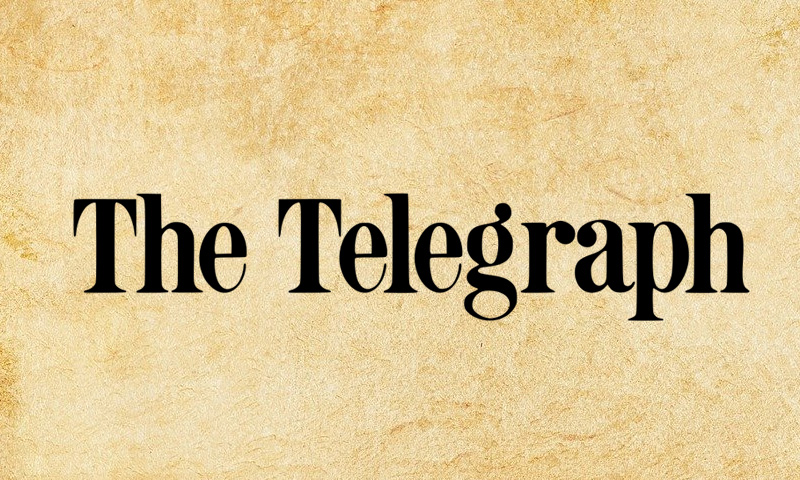 The Press Council of India on Tuesday took suo motu cognizance of a front-page headline in the Telegraph newspaper, in its March 17 issue, projecting the President of India in a "satirical" and "denigrating" manner.

The chairman of the Council has issued a show cause notice to the Editor of the Telegraph, for violation of Norms of Journalistic Conduct, as issued in the year 2019.

The press release issued in this behalf states,

"Taking suo-muto cognizance on the issue, the Hon'ble Chairman has issued Show Cause Notice to the Editor of the Telegraph for violation of Norm 17(i)(a)(b) and 31(vi) of Norms of Journalistic Conduct and prima facie of the opinion that satirical comments, ridiculing and denigrating the first citizen of the country is uncalled for and beyond the call of fair journalistic comment."

Adding to the massive criticism faced by both the government as well as the former CJI, the Telegraph mocked President Kovind for appointing former CJI, Justice (Retd.) Ranjan Gogoi to the Rajya Sabha.

Norm 17, as mentioned in the press release, stipulates guidelines for Headlines to be used by the press.

Norm 17(a) stipulates that "Provocative and sensational headlines are to be avoided" and Norm 17(b) states that "Headings must reflect and justify the matter printed under them".

Norm 31 further, stipulates the "Parameters of the Right of the Press to Comment on the Acts and Conduct of Public Officials".

Sub rule (vi) therein particularly state that "Satirical comments, ridiculing and denigrating the first citizen of the country are uncalled for and beyond the call of fair journalistic comment".

The PCI is empowered under Section 14 of the Press Council Act, 1978, to hold an inquiry, and for reasons to be recorded in writing, warn, admonish or censure the newspaper, the news agency, the editor or the journalist, as the case may be, for offending against the standards or journalistic ethics or public taste.