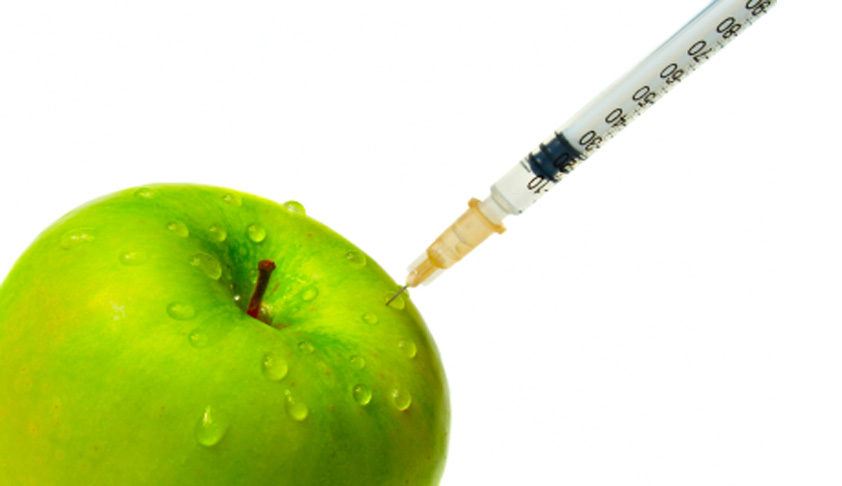 The Supreme Court has acquitted a man accused of selling adulterated Haldi Powder while finally disposing a criminal case which started 38 years ago.

The Court, among other things, noted that in this case the public analyst does not mention that the sample was either "insect infested" or was "unfit for human consumption", and in the absence of such an opinion, the requirements of Section 2 (1a)(f) of the Prevention of Food Adulteration Act, 1954, cannot be said to have been established.

In 1982, Prem Chand was charged under various provisions of the Prevention of Food Adulteration Act for selling adulterated Haldi Powder.

The report of the public analyst stated that the sample was found to contain four living meal worms and two live weevils. The criminal case against him went on in Trial Court for thirteen long years and he got acquitted.

The state filed appeal before the High Court, and vide judgment dated 09.12.2009, it convicted and sentenced him to undergo imprisonment for six months.

Prem Chand filed appeal before the Supreme court and contended that the report of the public analyst no where mentions that the sample was either 'insect infested' or was 'unfit for human consumption'.

Allowing his appeal after more than a decade, the bench comprising of Justices NV Ramana, Surya Kant and Krishna Murari, referring to the evidence on record, observed:

"We note that the cross­examination of the medical officer (P.W­2) reveals that he did not find any weevils/worms in the sample on seeing it with naked eyes. Although, the food inspector (P.W­1) stated that the sample was dispatched to the public analyst on the next date, however, no parcel receipt was produced to that extent. Although, the sample was received in the office of the public analyst on 20.08.1982 and the report was finalized on 07.09.1982 after the delay of 18 days. There is no evidence that the samples were not tampered within the intervening period, therefore benefit of doubt accrues in favor of the accused. Moreover, the report of the public analyst does not mention that the sample was either "insect infested" or was "unfit for human consumption", in the absence of such an opinion, the prosecution has failed to establish the requirements of Section 2 (1a)(f) of the Act (See Delhi Administration. v. Sat Sarup Sharma, 1994 Supp (3) SCC 4 324). Moreover, no evidence has been adduced by the prosecution to prove the offence under Section 16 (1) of the Act either before the trial court or the High Court. "