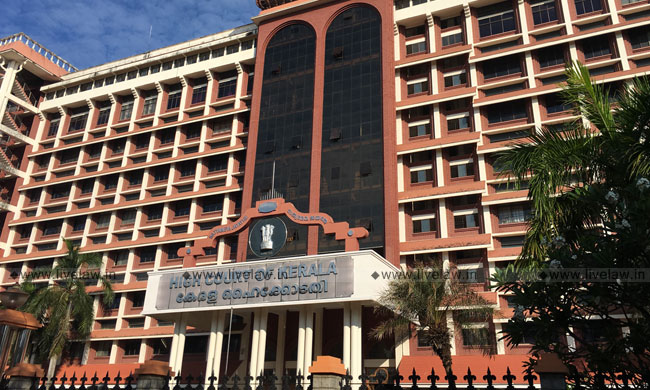 The Supreme Court collegium has refused to accede to the request of Justice Venkatanarayana Bhatti to reconsider the recommendation to transfer him from Telengana High Court to Kerala High Court.

On January 15, the Collegium had proposed his transfer to Kerala HC in the interest of "better administration of justice".

Upon his views being sought on the proposal, Justice Bhatti expressed his unwillingness to go to Kerala HC and requested for reconsideration of the recommendation.

But even on reconsideration, the Collegium comprising CJI Gogoi and Justices Sikri, Bobde, Ramana and Arun Mishra reiterated the original proposal.