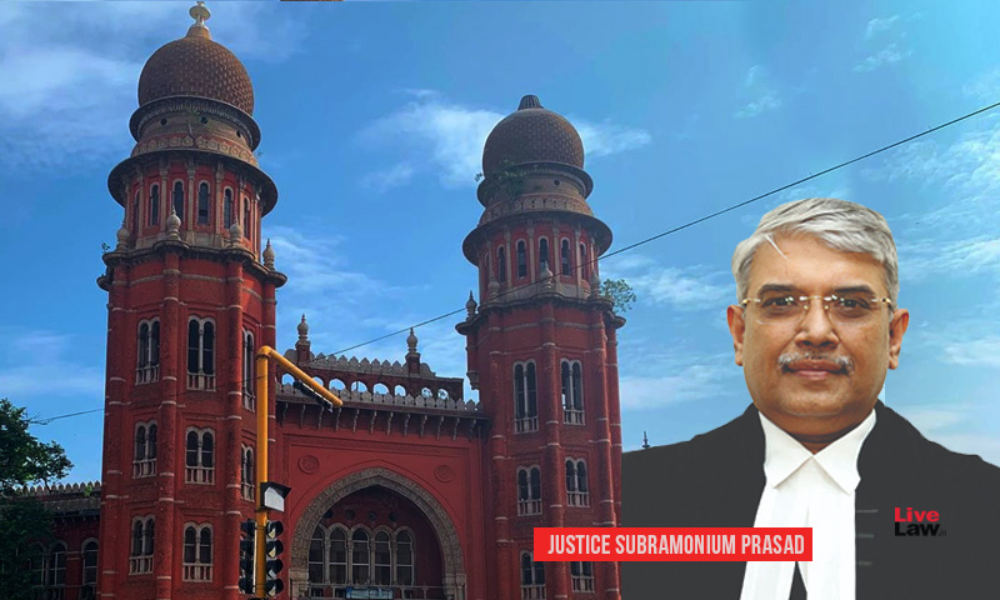 The Supreme Court Collegium has proposed the transfer of Justice Subramonium Prasad from Madras High Court to Delhi High Court.

On February 12, the SC Collegium had proposed making him a permanent judge of Madras HC. The proposal for his transfer also happened on the same day, though the statement regarding the same was released only today.

In December 2018, the Supreme Court had dismissed a writ petition which had challenged the appointment of Justice Subramonium Prasad as additional judge. The challenge was made on the argument that he lacked sufficient practice in Madras HC and also in courts subordinate to it.

He was elevated as the additional judge of the court on June 4,2018.