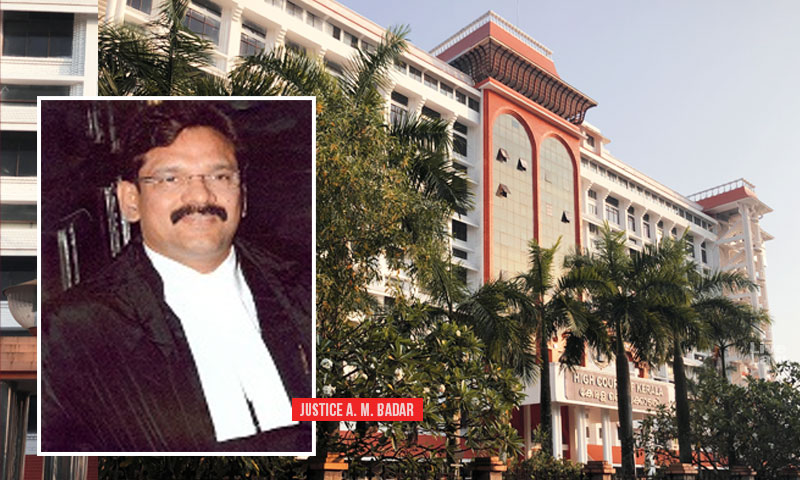 Justice Badar was born on August 10, 1961 in a family of lawyers. He completed his B.Com. and LL.B. from GS College of Commerce and Economics, Nagpur and University College of Law, Nagpur, respectively.

He enrolled as an advocate in September of 1985 and started a legal career by joining chambers of his father late MP Badar, who was a Government Pleader and Public Prosecutor at Nagpur Bench of Bombay High Court.