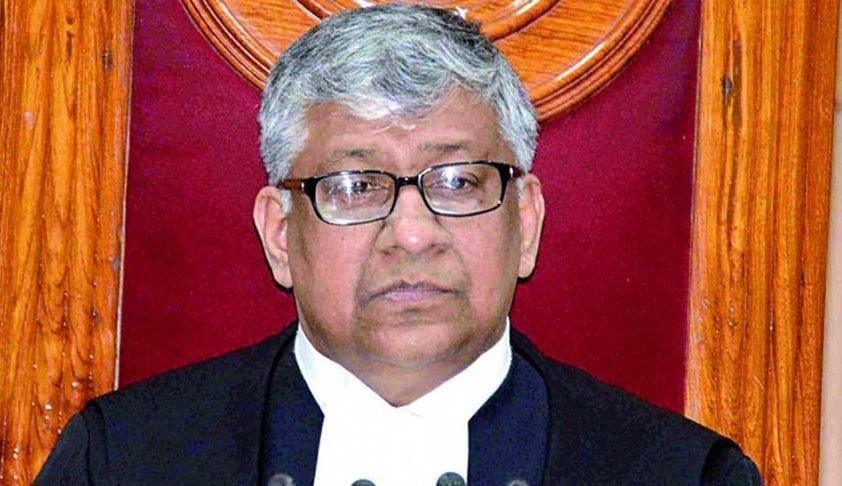 The earlier recommendation made by collegium made on January 10 to transfer him to Calcutta was sent back by the Centre for reconsideration.

The transfer recommendation is consequent upon retirement of Justice D.K. Gupta, Chief Justice of Calcutta High Court on 31st December, 2018.

The separate High Court for Telangana came into existence following the division of the High Court at Hyderabad to constitute a separate HC for AP at Amaravati from January 1.