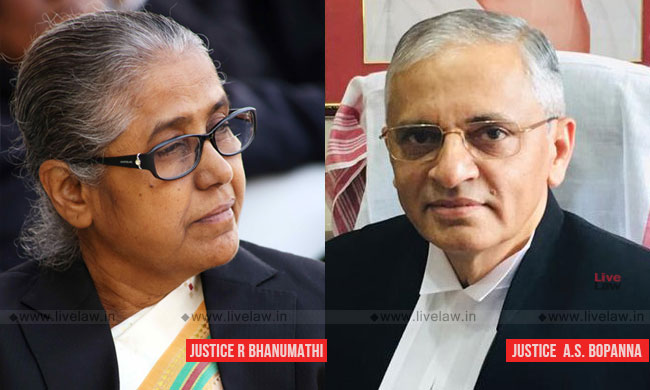 x
"Merely because an order has been passed by the officer, it does not warrant the personal presence of the officer in the Court."
Your free access to Live Law has expired
To read the article, get a premium account.

The Supreme Court has disapproved the practice of summoning officers by the High Court while considering the writ petitions which impugns the order passed by said officers.

In this case [State of Uttar Pradesh vs. Sudarshana Chatterjee], the Allahabad High Court directed the Principal Secretary, Department of Medical Education and Training to appear in-person and explain how the claim of retiral benefits made by the petitioner was rejected.

The bench quoted the observations made in N.K. Janu, Deputy Director Social Forestary Division, Agra and Others v. Lakshmi Chandra to the effect that merely because an order has been passed by the officer, it does not warrant the personal presence of the officer in the Court and summoning of officers to the Court and eventually affect the public at large. In the said judgment, it was observed thus: "The summoning of officers to the court to attend proceedings impinges upon the functioning of the officers and eventually it is the public at large who suffer on account of their absence from the duties assigned to them. The practice of summoning officers to court is not proper and does not serve the purpose of administration of justice in view of the separation of powers of the Executive and the Judiciary. If an order is not legal, the Courts have ample jurisdiction to set aside such order and to issue such directions as may be warranted in the facts of the case."