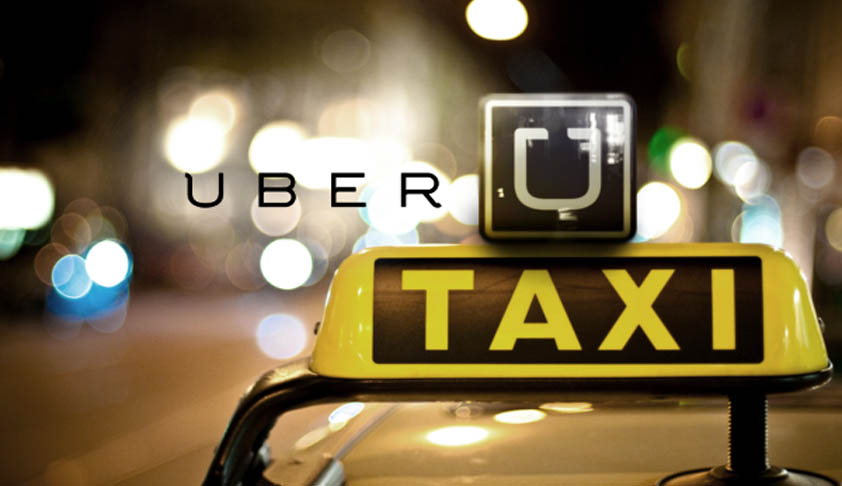 The Supreme Court has dismissed an appeal filed by Uber against the probe ordered by Competition Appellate Tribunal into the alleged abuse of dominance and anti-competitive practices by it.The complaint filed by Meru Travel Solutions Pvt. Ltd. before Competition Commission of India against Uber was rejected by it. Later, on appeal filed by Meru, the COMPAT, had directed CCI's probe...

The Supreme Court has dismissed an appeal filed by Uber against the probe ordered by Competition Appellate Tribunal into the alleged abuse of dominance and anti-competitive practices by it.

The complaint filed by Meru Travel Solutions Pvt. Ltd. before Competition Commission of India against Uber was rejected by it. Later, on appeal filed by Meru, the COMPAT, had  directed CCI's probe unit Director General (DG) to conduct a fresh probe into the allegations of abuse of dominance and anti- competitive practices by Uber. Uber then approached the Apex Court assailing this order by COMPAT.

While upholding the COMPAT Order, the bench comprising Justice Rohinton Fali Nariman and Justice Surya Kant took note of the allegation that the Uber was losing Rs.204 per trip in respect of the every trip made by the cars of the fleet owners, which does not make any economic sense other than pointing to Uber's intent to eliminate competition in the market.

The bench further observed that two important ingredients which section 4(1) of the competition Act is (1) the dominant position itself, and (2) its abuse. It said:

Given the allegation made, as extracted above, it is clear that if, in fact, a loss is made for trips made, Explanation (a)(ii) would prima facie be attracted inasmuch as this would certainly affect the appellant's competitors in the appellant's favour or the relevant market in its favour. Insofar as 'abuse' of dominant position is concerned, under Section 4(2)(a), so long as this dominant position, whether directly or indirectly, imposes an unfair price in purchase or sale including predatory price of services, abuse of dominant position also gets attracted. Explanation (b) which defines 'predatory price' means sale of services at a price which is below cost.

Dismissing the appeal, the bench directed the Director General to complete investigation within a period of six months.

As per the complaint, Uber allegedly resorted to many abusive practices with the sole intent to establish its monopoly and eliminate otherwise equally efficient competitors from the market by way of discounts and incentives. It was alleged that Uber is spending about $885 million to generate a revenue of $415 million.

The CCI in February had rejected the complaint, saying inability of the existing players to match the innovative technology of any player or the model created for operating in a particular industry cannot be said to be creating entry barriers in itself.

Taking note of Uber's substantial market share, COMPAT had said, besides the appellant (Meru), there are a few very small players in the market who can be seriously affected if any of the bigger players adopts anti-competitive practices. It also observed that aggregator-based radio taxi service is a new paradigm of public transport in Indian cities which has revolutionised the manner in which we commute and work.

"Reportedly, it has done wonders to consumer satisfaction in whichever city it has started. "Therefore, it cannot be said definitively that there is an abuse inherent in the business practices adopted by operator such as respondents (Uber) but the size of discounts and incentives show that there are either phenomenal efficiency improvements which are replacing existing business models with the new business models or there could be an anti-competitive stance to it. Whichever is true, the investigations would show," COMPAT had said.