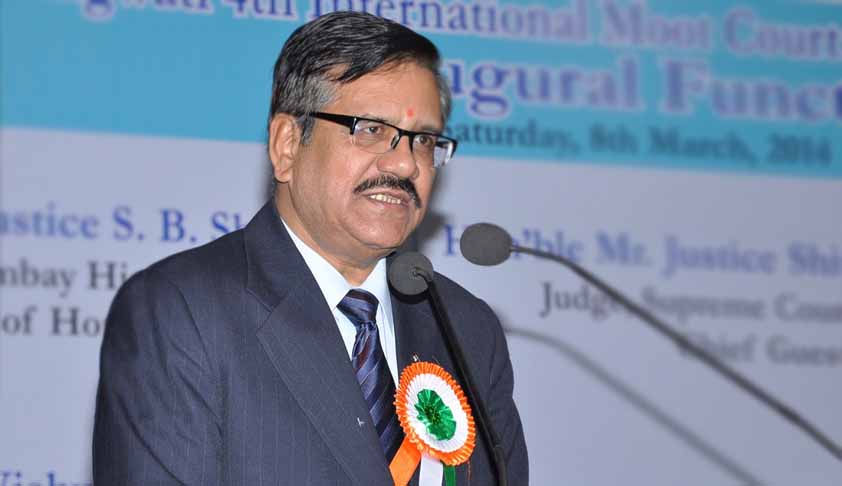 A bench of Justices Ashok Bhushan, SK Kaul & MR Shah also directed the Centre to complete the appointment process of for TDSAT members as administrative member retired in October 2018 while technical Member retired in 2019.

The term of Justice Singh (former SC judge) as TDSAT Chairperson was set to expire on April 20. He had assumed the office on April 21, 2017. Subsequently, on April 7, a bench comprising Chief Justice SA Bobde, Justices Sanjay K. Kaul & Deepak Gupta extended the tenure of the Jude by 3 months.

The instant case pertained to an intervention application filed by Advocate on Record Tushar Singh seeking issuance of directions to the Centre to make immediate appointments for the post of members which are vacant since May 11 2018 and October 10 2019.

Additionally, the plea sough extension of tenure of the acting Chairperson of the TDSAT for a period of at least one year or till the process of fresh appointment of chairperson and members.

In the main writ petition (Kudrat Sandhu v. Union of India), the Top Court had stayed the retirements of two judicial members of the Armed Forces Tribunal (AFT), Justice Mohammad Tahir of the Chandigarh bench and Justice Sunita Gupta of the principal bench at Delhi last year. This was done as their retirement would have left the AFT with only one judicial member in chair out of a total 17 positions.