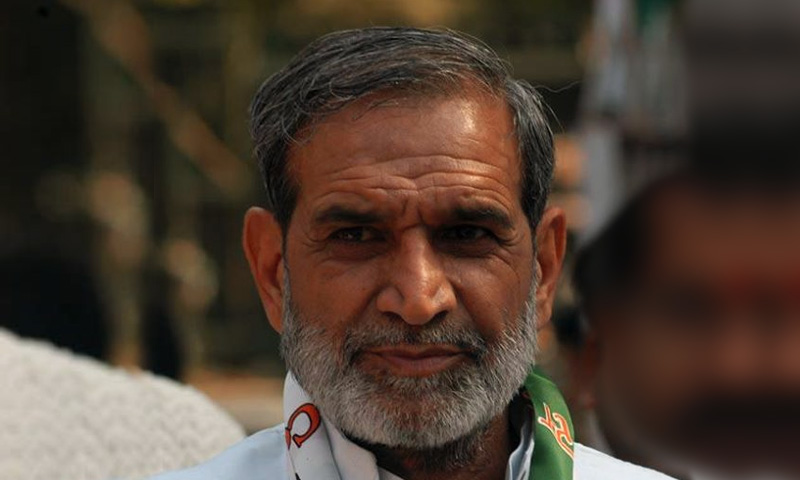 The Supreme Court on Wednesday issued notice in in the interim bail plea of Ex-congress MP Sajjan Kumar, convicted and serving a life sentence in a 1984 anti-sikh riots case.

In May, the Supreme Court had refused to grant interim bail to Ex-congress MP Sajjan Kumar, convicted and serving a life sentence in a 1984 anti-sikh riots case.

A CJI-led bench had stated that there was no ground for hospitalisation reflected in the medical report submitted by AIIMS board warranting bail.

Kumar was convicted and sentenced to life for the remainder of his life by the high court on December 17 in the 1984 anti-Sikh riots in Raj Nagar area.

The case relates to killing of five Sikhs in Raj Nagar part-I area in Palam Colony in South West Delhi on November 1-2, 1984, and burning down a Gurudwara in Raj Nagar part II during that period. The riots had broken out after the assassination of then prime minister Indira Gandhi on October 31, 1984 by her two Sikh bodyguards.

The high court in its judgement had said that the riots were a "crime against humanity" perpetrated by those who enjoyed "political patronage" and aided by an "indifferent" law enforcement agency. It had set aside the trial court's verdict which had acquitted Kumar in the case.

The court had said there has been a familiar pattern of mass killings since the partition like in Mumbai in 1993, Gujarat in 2002 and Muzaffarnagar in 2013, and the "common" feature of each was the "targeting of minorities" with the attacks being "spearheaded by the dominant political actors, facilitated by the law enforcement agencies".

The six accused, including Kumar who was a Member of Parliament at that time, were sent for trial in 2010. Three years later, the lower court convicted five of the accused but acquitted him of all the charges.

The high court upheld the conviction and varying sentences awarded by the trial court to the other five -- former Congress councillor Balwan Khokhar, retired naval officer Captain Bhagmal, Girdhari Lal and former MLAs Mahender Yadav and Kishan Khokhar. It also convicted them for criminal conspiracy to burn down residences of Sikh families and a gurdwara in the area during the riots.