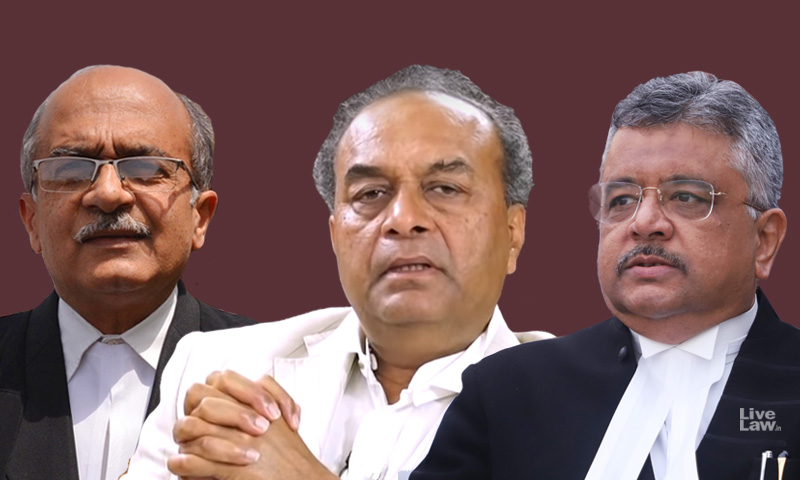 A three-judge bench of the Supreme Court comprising Chief Justice SA Bobde and Justices BR Gavai and Surya Kant today gave time to Centre till March 6 to make statement on handing over a copy of the CBI closure report in the disinvestment of Hindustan Zinc Limited (HZL), which took place in 2002 during the NDA government.

Advocate Prashant Bhushan, appearing on behalf of the National Confederation of Officers Association, submitted that the CBI had conducted a preliminary inquiry in the disinvestment of over 50 per cent of shares of HZL which were sold to Vedanta.

However, the closure report of Inquiry was not shared with the petitioners, said Bhushan.

Solicitor General Tushar Mehta rebutted this by stating that the CBI inquiry had already been concluded and there was no reason for the present case to go on.

Bhushan said that it was the admitted position of the Government in terms of an affidavit filed by the Ministry of Mines that even though a disinvestment beyond the requisite limit had been made, a final decision on the inquiry was still pending.

He further stated that the Government was bound to disclose the reasons for closing the inquiry or register FIR's for the fraud apparent on the face of it.

"If the inquiry had yielded that there were irregularities, the tenets of Lalitha Kumari Case have to be followed and an FIR must be registered! Why was this not done?" argued Bhushan.

Further, the Solicitor General submitted that on March 20, 2002, the Government had disinvested 26 percent of the shares and the public shares therefore went a little below 51 per cent.

The Bench observed that altering the innate character of a public company to an ordinary company was not permissible in light of the provisions contained in the Metal Corporation Act, 1976, Bhushan argued.

Senior Advocate Mukul Rohatgi appeared for Vedanta and submitted that Lalitha Kumari Guidelines did not apply in the instant case.

The Bench asked the Centre to respond to the CBI probe and release a statement in this regard on March 6, 2020.

"Lets have a look at the closure report" said CJI SA Bobde.

HZL is a subsidiary of Vedanta Limited which owns 64.9 per cent stake in the company while the government of India retains a 29.54 per cent stake.

The CBI had initiated the preliminary enquiry (PE) into the disinvestments made by HZL in 2013.

In 2016, the Supreme Court Bench led by then Chief Justice TS Thakur had directed the Central Government to maintain status quo on the proposed disinvestment of the public sector undertaking Hindustan Zinc Limited. This had restricted the Government from initiating any process of further disinvestment of its shares.