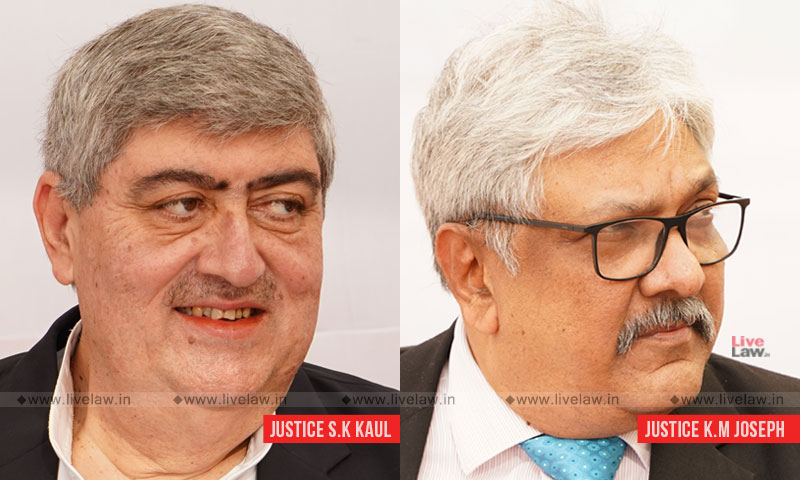 The Supreme Court has upheld the Madhya Pradesh Labour Laws (Amendment) and Misc. Provisions Act, 2002, which restored the power to try offences under labour laws on the regular Criminal Courts.

In 1981, the Act was amended and the power to try offences under labour laws was conferred on the Labour Courts, as against the regular criminal Courts. Later in 2002, by another amendment, the process was sought to be reversed.

Allowing a writ petition filed by The Labour Bar Association, Satna and M.P. Transport Workers Federation, the High Court had struck down this Amendment on the ground that Article 21 gave a right for speedy justice and the Amendment in a way took away this right of speedy justice.

In the appeal filed by the state, the Court, at the outset, observed:

We have to be conscious of the fact that we are debating the legality of a Legislation which has passed the muster of the elected Legislative Assembly and has received the assent of the President of India. The scope of challenge to such a Legislation is within a limited domain i.e. on the twin test of (1) lack of Legislative competence and (2) violation of any of Fundamental Rights guaranteed in Part III of the Constitution of India. This principle of law has been repeatedly emphasized by this Court in Greater Bombay Co-operative Bank Ltd. v. United Yarn Tex (P) Ltd.

Actually what has been done is that the cases which ought to have been tried by the regular criminal Courts were sought to be transferred to the Labour Courts by the Amendment of 1981 and only that process was sought to be reversed by the impugned Amendment of 2002. Thus, in the wisdom of the Legislature, the process would be better served by maintaining the regular criminal Courts as a forum for adjudication of such disputes which have a criminal aspect, relating to the identical labour law statutes. It is not the function of this Court to test the wisdom of the Legislature and substitute its mind with the same, as has been reiterated in the cases of State of Andhra Pradesh & Ors. v. McDowell & Co. & Ors.. & Mylapore Club v. State of Tamil Nadu3. It is for the Legislature to weigh this aspect as to what would be the appropriate method for providing expeditious justice to the common man – an aspect which would be common both to the wisdom of the Legislature and of the judiciary.