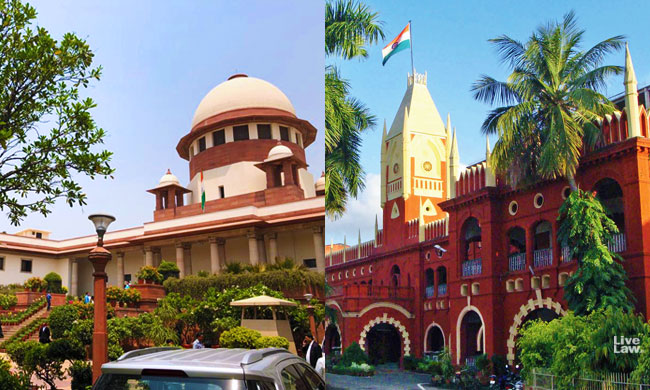 On Thursday, the Orissa HC Bar Association had passed a resolution against 'attempts of the High Court collegium to recommend the names of the some of the Outsiders as Judges who have no regular practice in the High Court.'

The SCOARA termed this resolution passed by Cuttack Bar Association 'disturbing'. It stated:

"Lawyers from different states are practicing in this Hon'ble Court. Some of them have put in more than 20 years as AoRs... We have seen such elevation from amongst the members of the Supreme Court Bar to Different High Courts"

Similar controversy had erupted during elevation of Justice Subramonium Prasad.

The Madras High Court dismissed the writ petition filed challenging his appointment. In the writ petition, it was contended that Justice Prasad has not practiced at the Madras High Court or any subordinate court within its jurisdiction for a minimum period of 10 years, as required under Article 217, and consequently, the collegium which recommended his appointment to the bench could not be said to have had sufficient opportunity to assess his performance.

The Supreme Court later dismissed the SLP filed against the High Court judgment.