Second Marriage Under Muslim Law Though Legal, May Be Construed As Cruelty To First Wife: Karnataka HC [Read Order] 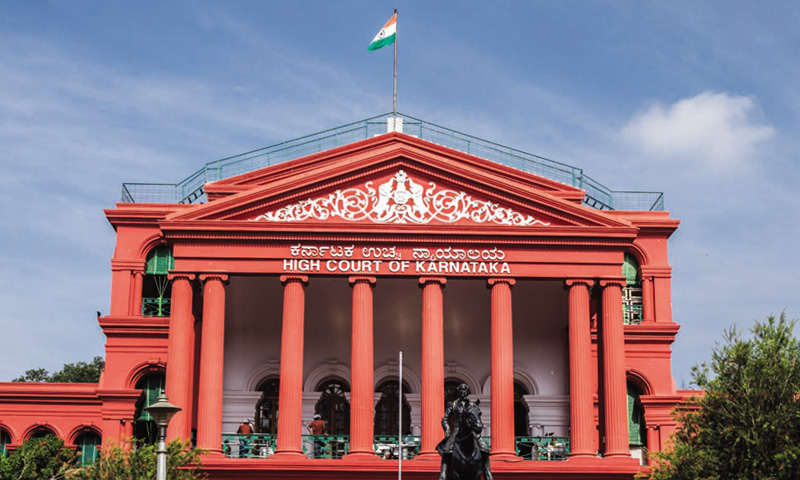 In a significant judgment, the Kalaburagi Bench of the Karnataka High Court observed that even though contracting a second marriage by a Muslim husband is lawful, it often causes "enormous cruelty" to the first wife, justifying her claim for divorce.

A Bench of Justice Krishna S Dixit and Justice P. Krishna Bhat explained that cruelty is a very subjective concept and the conduct constituting is "indefinitely variable". It remarked,

"Merely because an act is lawful, it does not per se become justifiable in married life; for example, of course subject to all just exceptions, smoking and drinking are not unlawful; snoring too, is not; but still in certain circumstances they may amount to cruelty to a sensitive spouse; on the same analogy though contracting a second marriage by a Muslim may be lawful, but it more often than not, causes enormous cruelty to the first wife justifying her claim for divorce."

The observation was made while deciding an appeal preferred by a Muslim husband, against the Family Court order for dissolution of his marriage with the first wife, on the ground of cruelty.

In the case at hand the Appellant-husband had submitted that he was compelled into contracting a second marriage by his influential parents. However, taking cue therefrom the privy council Judgment the High Court said:

"The appellant has failed to establish his contention that the entry of the second lady to the existing matrimony is with the prior consent of the respondent-wife; it is a matter of common knowledge that, women regardless of their religion and socio-economic conditions, detest their husbands contracting second marriage; therefore the proof of consent requires cogent evidence which is militantly lacking in this case."

Reference was also made to an Allahabad High Court ruling in Itwari v. Asghari, AIR 1960 Allahabad 684, whereby it was held that a husband cannot compel his first wife to share his consortium with the second wife.

Another ground for upholding the Family Court order was that the wife was tormented by her in-laws, and there was nothing on record to indicate that the husband tried to prevent the same. The Court observed,

"The very institution of marriage is founded inter alia on the mutual support and security of spouses; if the husband fails to protect his wife from his own violent parents, the very trust of the wife is shaken and therefore she is entitled to oppose restitution of conjugal rights, lest she should undergo the same ill treatment."