Sec 138 NI Act- If Signature Is Admitted By Drawer, It Is Immaterial If Entries Are Made By Another Person: Kerala HC [Read Judgment] 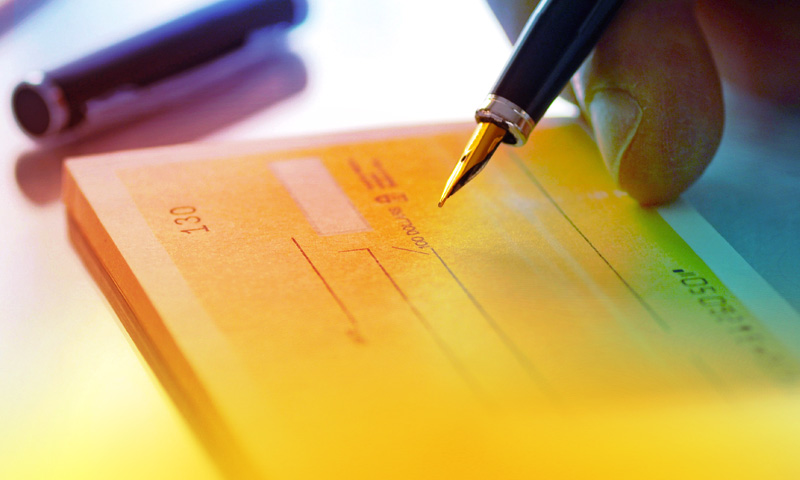 The High Court of Kerala held that if the drawer admits the signature in the cheque, it is immaterial whether some other person had made the entries in the cheque or fill it up.

"Even if some other person had filled up the cheque, it does not in any way affect the validity of the cheque."

The petition was filed under Section 482 Cr.P.C.challenging the order passed by the trial court refusing to the send the cheque for examination of handwriting.

The petition was filed with regard to the complaint filed by the second respondent, M/s Xoto Ceramics Pvt. Ltd., against the petitioner/accused, Ms Sandhya Rani for an offence punishable under Section 138 of the Negotiable Instruments Act.

At the stage of defence evidence, the petitioner/accused filed an application in the trial court for sending the cheque to the Forensic Science Laboratory to obtain an opinion regarding the handwriting of the entries in the cheque.

The court, in this case, relied on the decision of the Supreme Court in Bir Singh v. Mukesh Kumar wherein it was held,

"It is immaterial that the cheque may have been filled in by any person other than the drawer if the cheque is duly signed by the drawer."

Accordingly, the court in the present case held,

Further, the court said the intention of the petitioner/accused was only to protract the proceedings in the case and that there is no illegality or impropriety in the impugned order passed by the trial court. The petition was dismissed accordingly.