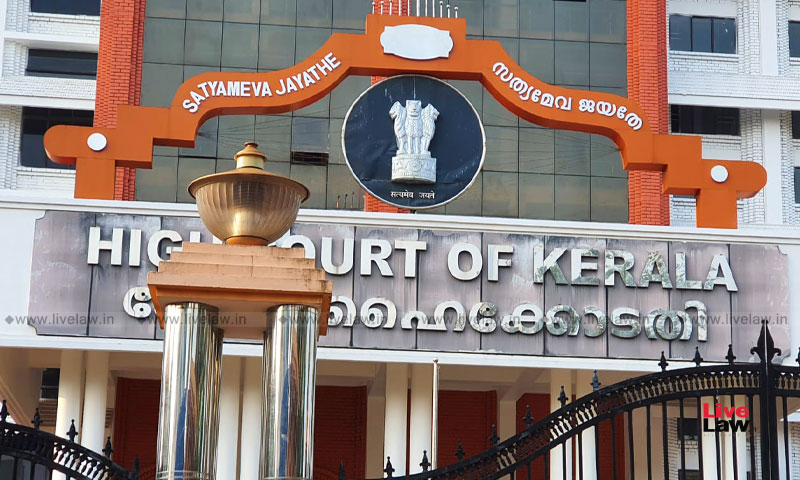 The Kerala High Court held that an Additional District Judge has jurisdiction to entertain a petition filed under Section 34 of the Arbitration and Conciliation Act.

The court observed thus while dismissing an Arbitration Appeal. One of the contentions raised in this Appeal was that an Additional District Judge lacks authority to entertain a petition under Section 34 of the Act. According to the appellant, the matter ought to have been considered by the Principal Civil Court of original jurisdiction of the District, which is the Principal District Court. Referring to Section 2(e) of the Act, he submitted that 'court' means only principal civil court of original jurisdiction in a district.

Principal District Judge can only be considered first among equals

Addressing this argument, the bench referred to Section 2(e) of the Act and observed that that the definition of the 'court' does not include 'any civil court of a grade inferior to such principal Civil Court, or any Court of Small Causes'. The bench observed: